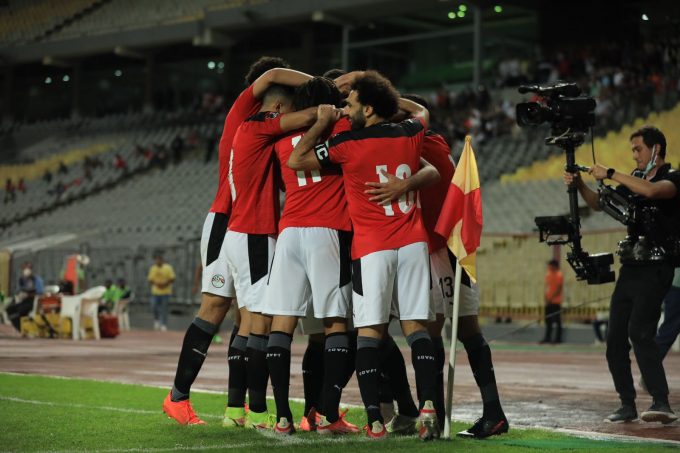 The match between Egypt and Gabon was originally scheduled for November 15 but will now be played on November 16. This match is counting for the 6th day of the 2022 World Cup qualifiers. The Egyptian Football Federation announced the change of date of the match, on Thursday, October 28.

Before that, the Pharaohs will travel to Angola for the 5th round. Egypt is leading Group F with 10 points after four games. It is followed by Libya with 6 points.