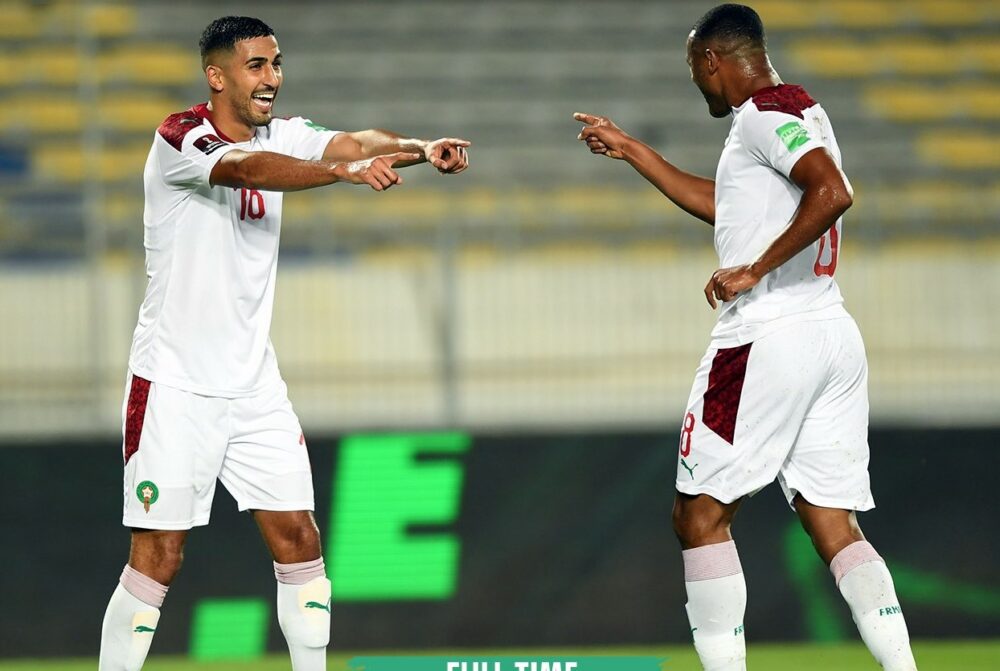 Vahid Halilhodzic and his teammates beat Guinea-Bissau 0-3 in the fourth round of the Qatar 2022 World Cup qualifiers.

The Franco-Bosnian coach had chosen the same "eleven" as three days earlier against the same Guinea-Bissau team.  Striker Ayoub El Kaabi's double (10th and 68th) helped his team dominate the Djurtus, who did not seem to have recovered from their food poisoning on Tuesday. Eintracht Frankfurt midfielder Aymen Barkok scored the 0-2 goal in the 20th minute.

Morocco (9 points) consolidates its position as leader of group I with 5 points ahead of their opponent, Guinea-Bissau (2nd, 4 points). While Guinea (3 pts) was once again held in check by Sudan (2 pts).