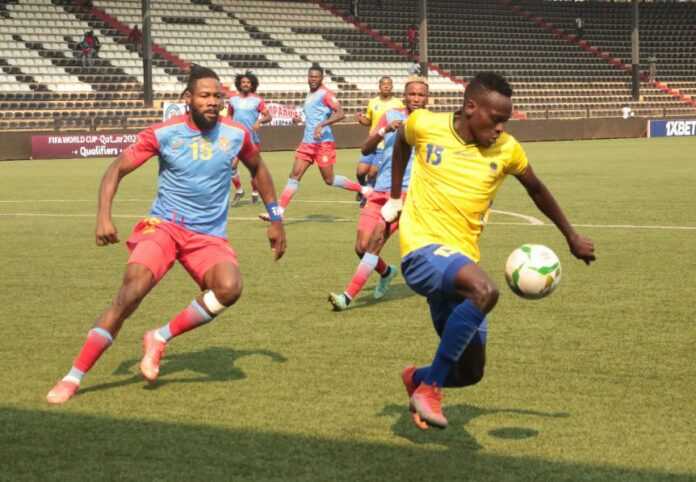 The Congolese Leopards did not really succeed in their debut in the 2022 World Cup qualifiers. The players now led by Argentine Hector Cuper were held in Lubumbashi by Tanzania (1-1). It was the first match of Group J.

The DRC had opened the score in the 23rd minute, thanks to a goal by Dieumerci Mbokani, who was celebrating his return to the national team. The Congolese advantage lasted only a dozen minutes, as the Simbas equalized through WAC Casablanca (Morocco) midfielder Simon Nsuva (35th).

Despite several changes in the last 20 minutes, DRC failed to regain the lead. The DRC missed the opportunity to take, at least provisionally, the first place. The other match in this group will oppose Madagascar and Benin in Antananarivo on Thursday evening.