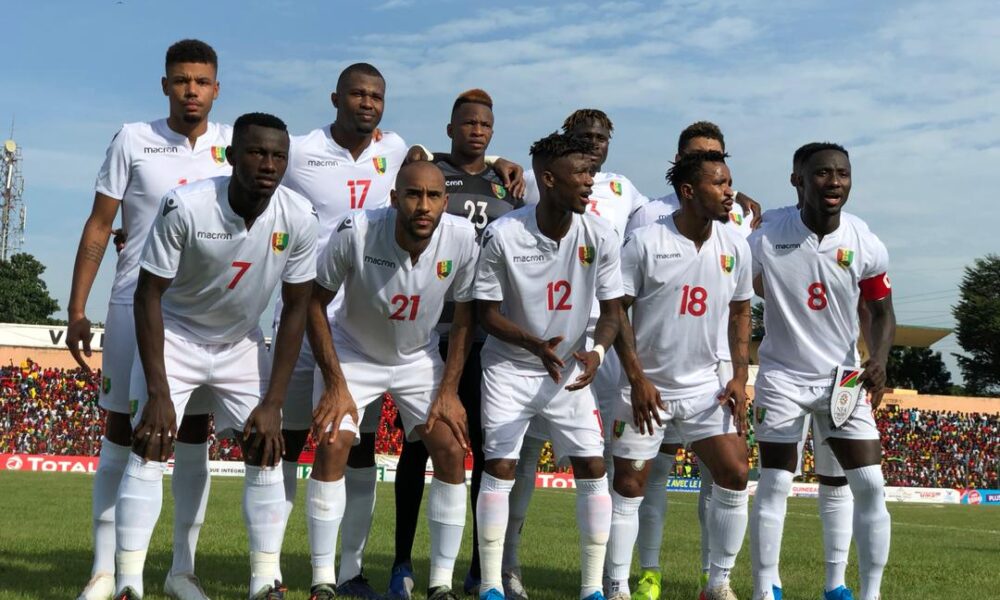 Guinea and Morocco are now fixed: the match between the countries for the second day of the 2022 World Cup qualifiers has been scheduled for October 12 at the Adrar Stadium in Agadir, Morocco. The Syli National has indeed decided to play the rest of its matches in this tournament in the Cherifian Kingdom, after having abandoned the idea of relocating its games to Senegal.

Initially scheduled for September 5, this match was postponed because of the attempted coup in Conakry. It will thus be played after the two matches against Morocco against Guinea Bissau, scheduled for October 6 and 10, as part of the 3rd and 4th days of the 2022 World Cup qualifiers.