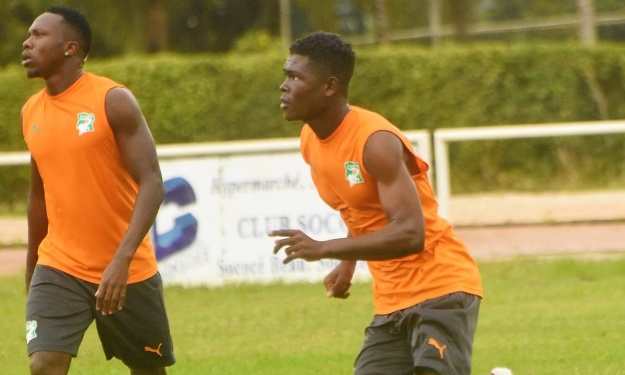 The little academician, who graduated from the prestigious ASEC Mimosas football academy, is making great strides. After tormenting defenses in the Ivorian Ligue 1 last season, Karim Konate honored his first cap with the Elephants on Friday 8 October.

The prodigy has, in fact, nibbled a few minutes during the victory of Côte d'Ivoire over Malawi (3-0). He took Kouassi's place with 15 minutes left in the game. "He knows he still has to improve. Being in the national team at 17 is an achievement in itself," said his coach Julien Chevalier.

Konate was recently named one of the 30 best players under 17 by the English magazine.

The young star was called to replaced Sebastien Haller who stayed with his wife who is expecting a baby.