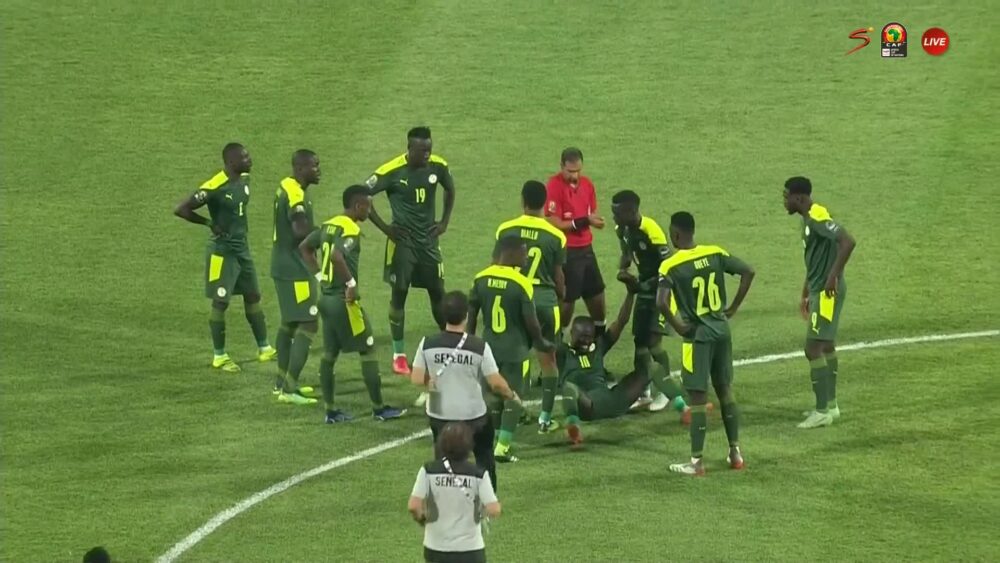 The Egyptian Football Association has finally won its case. While the second leg of the play-off match between Senegal and Egypt was scheduled for 28 March, FIFA accepted the Pharaohs' appeal for a 24-hour delay. The Egyptians felt that the recovery time between the first leg, scheduled for 25 March in Cairo, and the return leg only 72 hours later was too short. This argument was accepted by the game's governing body, which has now set the match for 29 March.

The dates of the play-offs

Senegal-Egypt: Tuesday 29 March at 5 pm GMT at the Stade du Sénégal in Diamniadio