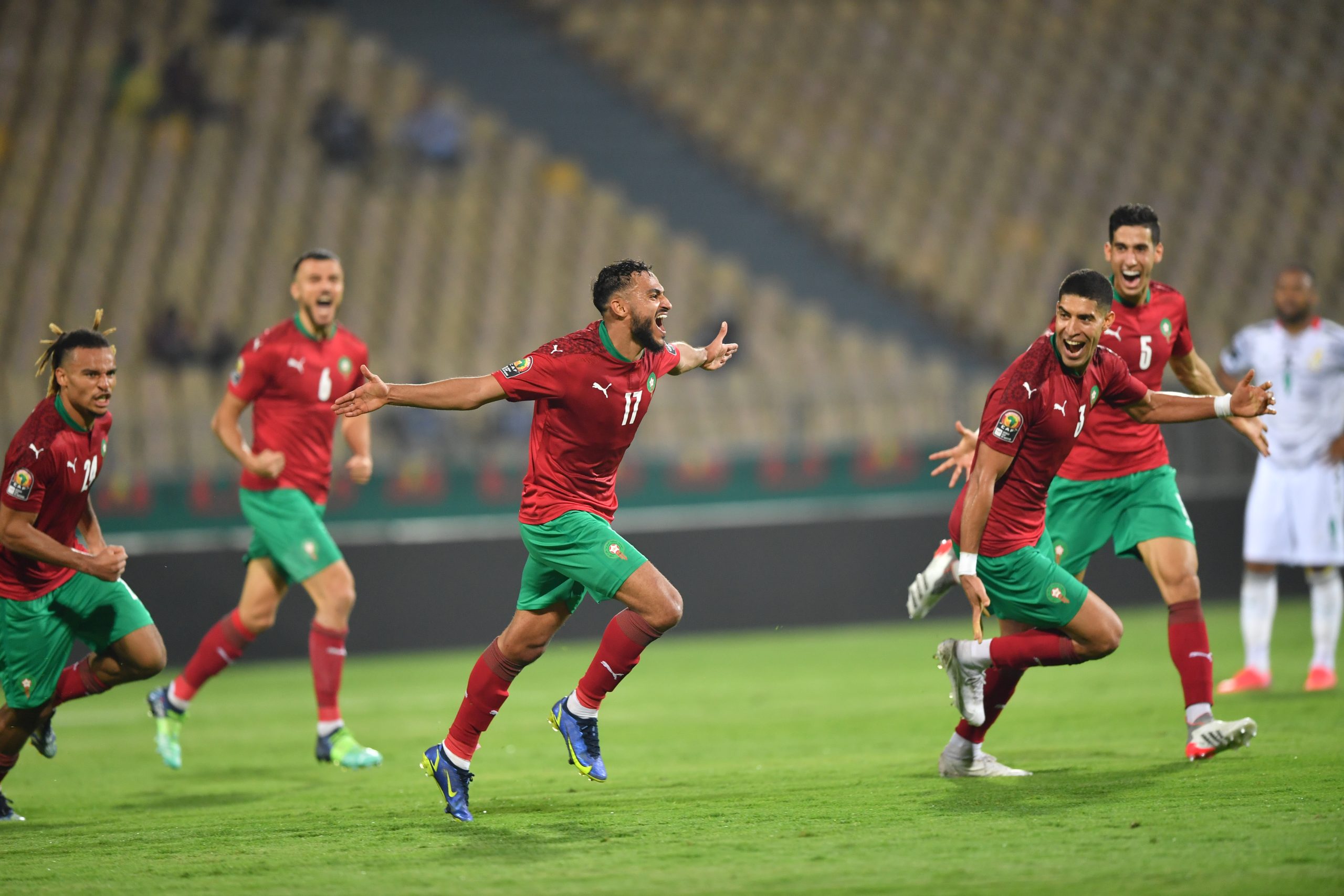 Morocco is looking to qualify for the World Cup once again after playing in the previous one in Russia. The Atlas Lions are two games away from reaching Qatar and will need to get the better of the DRC to be in the party. With just a few days to go before the match, Vahid Halilhodzic's protégés have plenty of extra motivation. In fact, a record bonus of 130 million dirhams (more than 12 million euros) will be paid to them if they qualify for the 2022 World Cup.

The spokesman for the Royal Moroccan Football Federation (FRMF), Mohamed Makrouf, announced the news in a statement to the 2M channel. "The bonus was previously 100 million dirhams, but the last FIFA Council increased it in order to prepare well for the World Cup," he explained.

Morocco will face the DRC at the Martyrs Stadium on March 25 before hosting the Leopards four days later at the Mohammed V Complex in Casablanca.