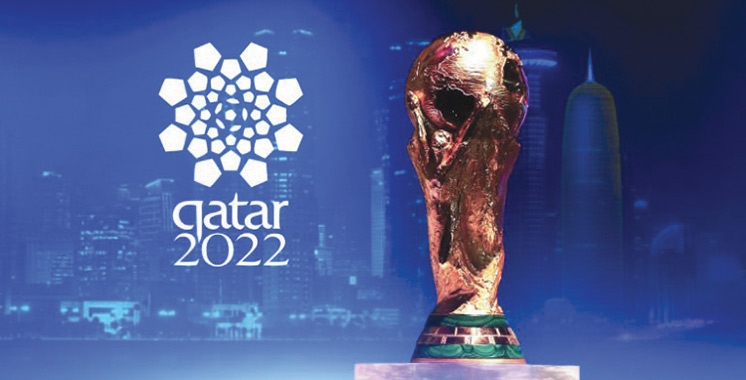 As expected, Russia has been excluded from the World Cup. France Info has announced that Russia will not be participating in the next World Cup in Qatar in November. "UEFA and FIFA reached an agreement on Monday 28 February in the afternoon during an exceptional meeting, four days after the beginning of the Russian invasion in Ukraine" writes the French media.

Yesterday, FIFA decided that the Russian team would play on neutral ground and without a banner during the play-offs for the 2022 World Cup next March. In the face of pressure from Russia's opponents such as Poland, the Czech Republic and Sweden, the two bodies have gone further in imposing sanctions.

In addition, Spartak Moscow, the only Russian team still in the running in European club competitions, is also likely to be excluded. The Moscow club was due to meet Leipzig in the Europa League round of 16.