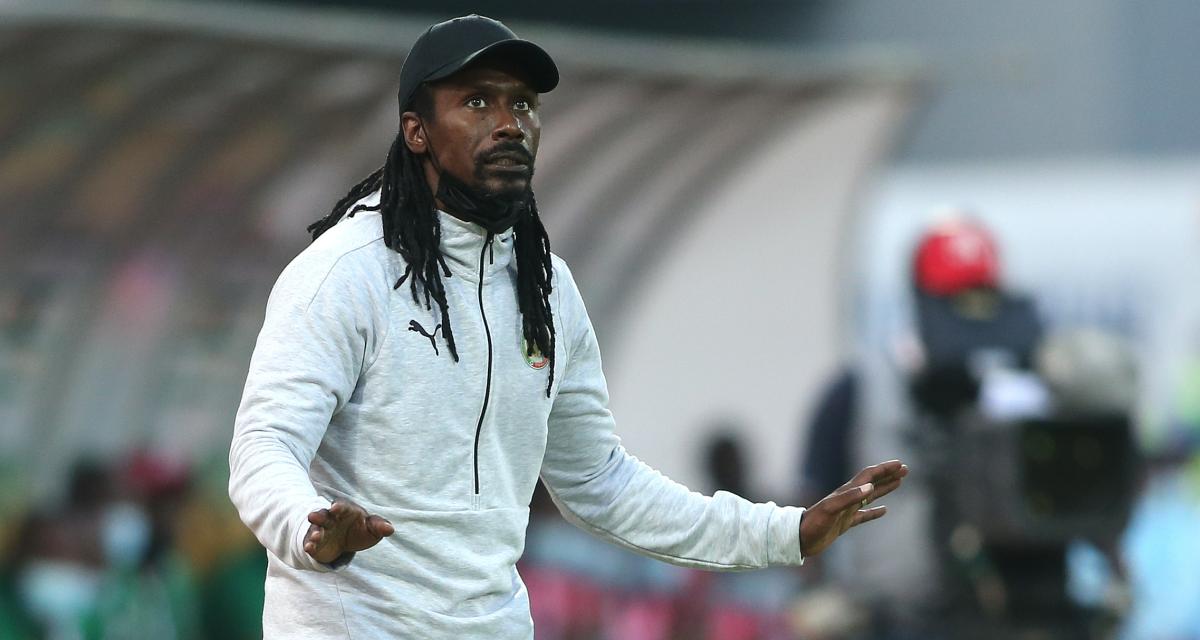 Senegal is in danger. In the first leg of the World Cup playoffs, Sadio Mané's teammates lost 1-0 in Egypt. For the return match this Tuesday in Dakar, Aliou Cissé expects a huge and active crowd.

The coach of the Lions wants the twelfth man to push the Lions to victory. "Those who come to the stadium in a suit and tie, let them leave the place to the fans or they come dressed in the national colours ready to support throughout the match," said Aliou Cisse in comments relayed by the Senegalese journalist Babacar Ndaw Faye, and Onze Mondial.