World Cup 2022: The response of Embolo's mother after his goal against Cameroon 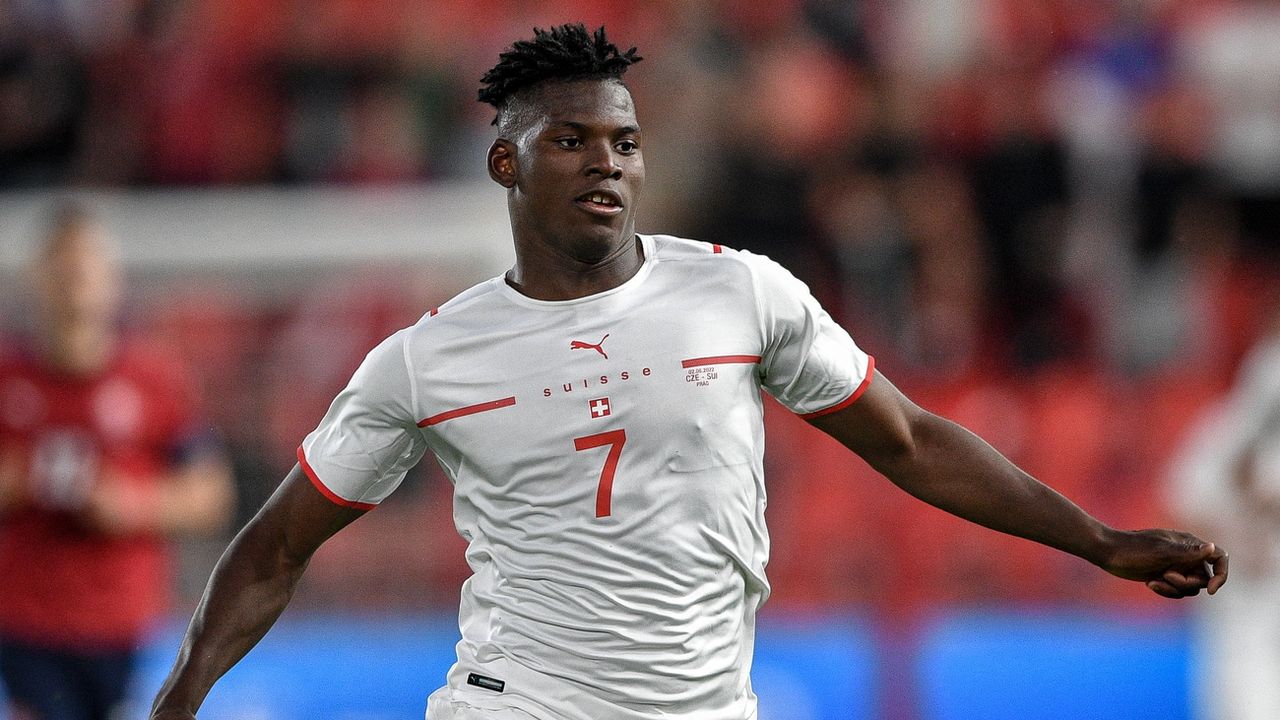 World Cup 2022: The response of Embolo's mother after his goal against Cameroon

Switzerland beat Cameroon thanks to the lone goal of Breel Embolo, the Cameroonian-born striker. This crushing blow outraged the Cameroonians who did not hesitate to proliferate insults against Embolo on social networks.

Yet, Breel celebrated his goal as modestly as possible, raising his arms to the sky in celebration, hands forward to ask for forgiveness.

The player's Mom, Germaine Embolo, has just made a small clarification, in a video published by the Cameroonian journalist, Boris Bertolt. "Leave my son alone, leave him alone, he is my son to me. The Swiss have trained him and he did the job. Train your players instead of making deals. You are all about wheeling and dealing, to get into the national team you have to pay such and such an amount (...) The Swiss trained him for free. Stop blaming my son. Let him" be, replied Mrs. Embolo.