World Cup 2022: The trophy of the World Cup in Senegal 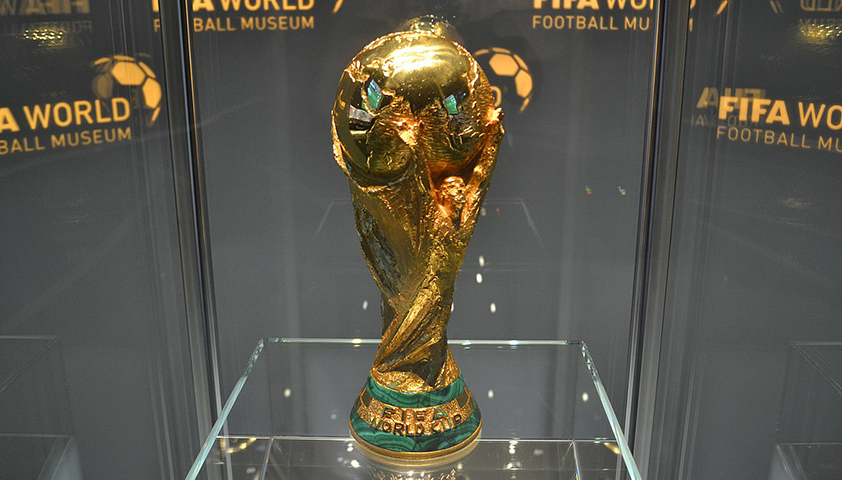 World Cup 2022: The trophy of the World Cup in Senegal

Dakar, the capital of Senegal, will host the World Cup trophy. The 6.1 kg solid gold object will be on display on August 6 and 7.

According to the Senegalese newspaper Le Soleil, which gives the information in its edition of this Thursday, July 28, the exhibition is planned at the Grand Theatre. The newspaper reports that the public will have the opportunity to admire it more closely.

Dakar is a stage of the great tour of the trophy initiated by FIFA and launched last May in Dubai, capital of the United Arab Emirates. This one has 50 stops including those planned in the 32 qualified countries.

Africa will be represented at the World Cup by Tunisia, Morocco, Cameroon, Ghana and Senegal.

A magical day with Trophy Tour Ambassadors @kaka & @ikercasillas at the first stop of the @fifaworldcup #TrophyTour as we embark on a journey encompassing 51 countries including all 32 qualifiers#BelievingisMagic pic.twitter.com/a5rTUTxV7W