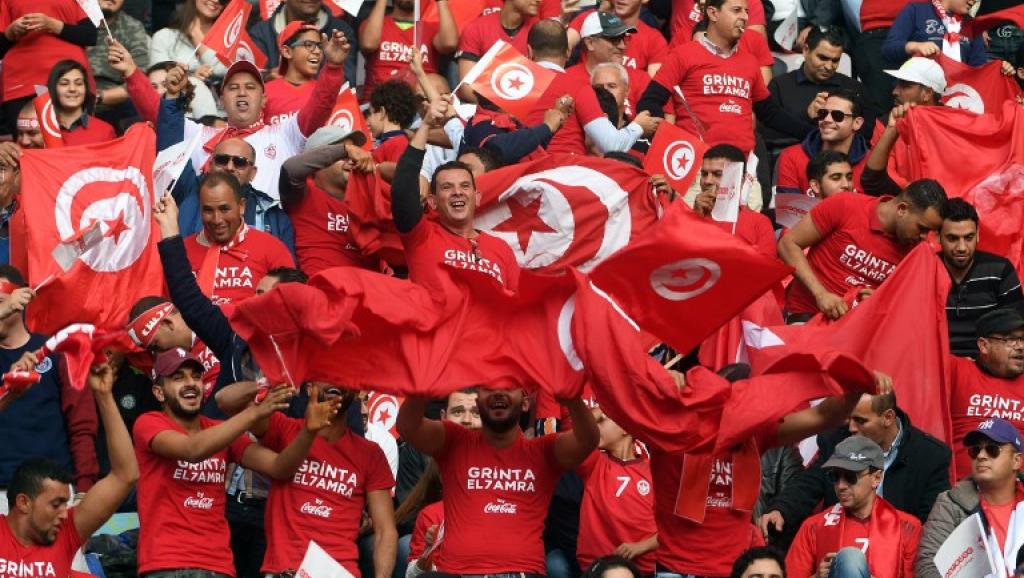 The Tunisian authorities had decided to put on sale 35,703 tickets for the return match between the Carthage Eagles and the Eagles of Mali for the 2022 World Cup play-offs. The Chedly Zouiten and El Menzah stadiums were chosen as places to sell these highly coveted tickets in the Tunisian capital. At 96 hours of this decisive match, all tickets have been sold.

It is true that the Rades stadium, which has 60,000 seats, will not be full, but the Carthage Eagles fans are determined to put on a good show to push their team to qualify for the Qatar 2022 World Cup. The country's authorities had also made it known that only fans wearing Tunisian shirts will be allowed to enter the Rades stadium to avoid "altercations". They had also called on fans to have a spirit of fair play and not to destroy the sports infrastructure regardless of the outcome of this clash scheduled for Tuesday, March 29, starting at 8:30 pm local time.

Jalel Kadri's men won (0-1) the first leg in Bamako. A big advantage before receiving the players of Mohamed Magassouba in the return match.