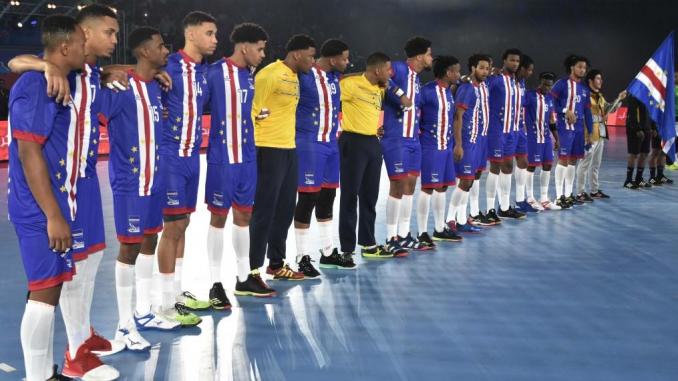 After their opening victory against Uruguay (33-25), Cape Verde hoped for an upward spiral up against Sweden, one of the host countries of the 2023 World Handball Championship. But the Cape Verdeans conceded a 34-27 defeat to the Swedes.

The first half was already an indicator of the evening of the vice-champions of Africa since they cashed a 19-8. The morale in the socks, Cape Verde will still rebound, even winning the second set 19-15. But the Swedes dominated the the last minutes of the game and bagged the win.

The first day of #POLSWE2023 round 2 games comes to an end 💥 The last results of the day ⬇️#sticktogether pic.twitter.com/meXfLJsNCo