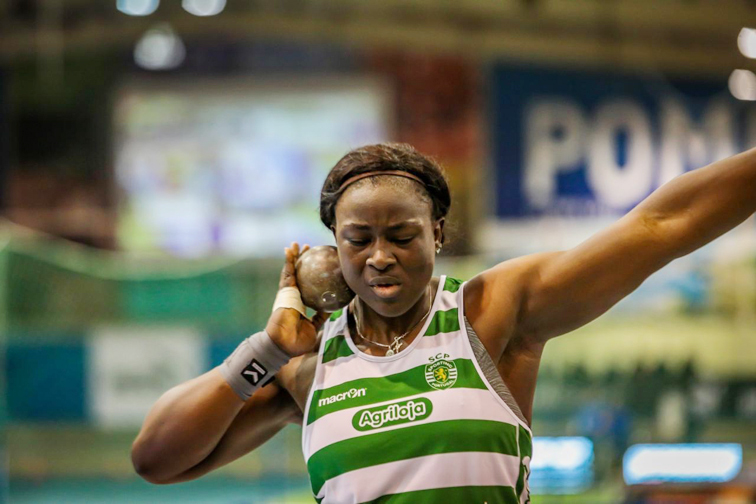 Auriol Dongmo adds a new line to her list of achievements. The Portuguese athlete of Cameroonian origin won the world hammer throw title in Belgrade on Friday 18 March. The 31-year-old athlete recorded a throw of 20m43 to win ahead of the American Chase Ealey (20m21) and the Dutch Jessica Schilder (19m49). This throw by Auriol Dongmo is the best mark of the year and also the new personal best of the one who defended the colors of Cameroon until 2017. The Ngaoundéré native is also a two-time African champion. 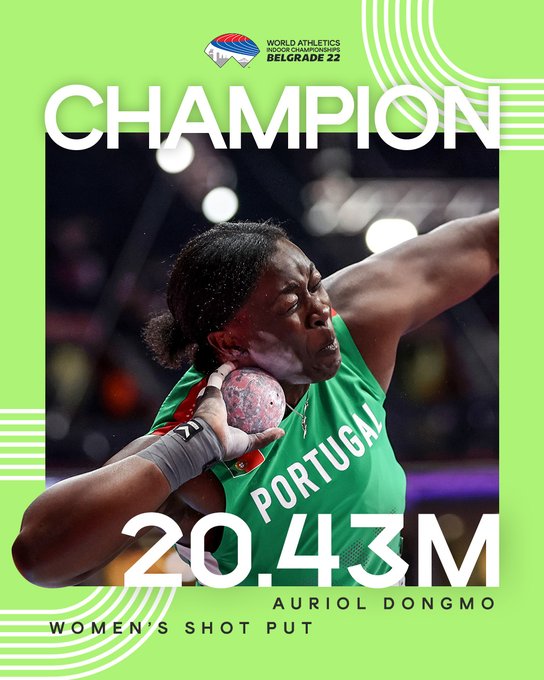