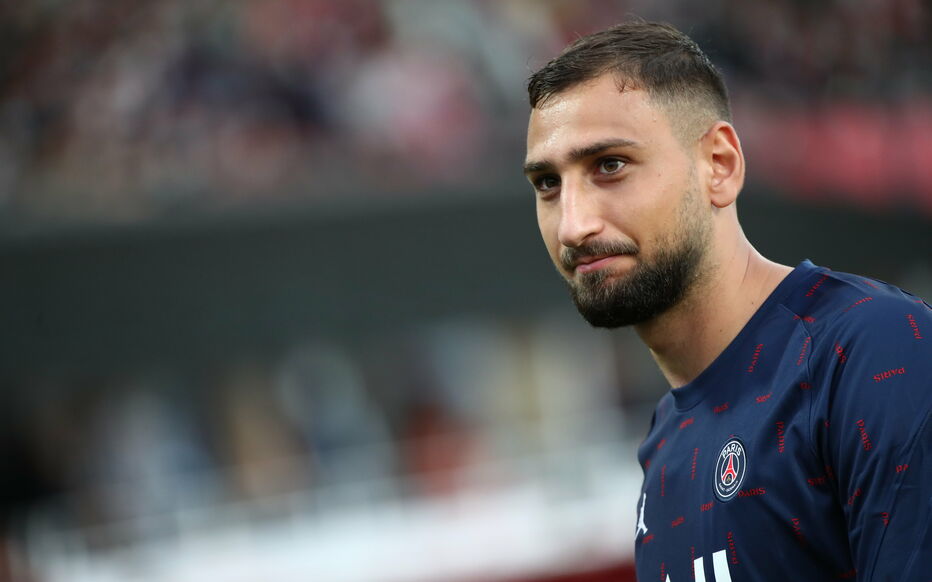 They were competing for the Lev Yashin 2021 Trophy, which rewards the best goalkeeper of the year. In the end, PSG goalkeeper Gianluigi Donnarumma won the award. Chelsea's Edouard Mendy came second. The former's European Championship title with Italy and his title of best player of the tournament during the calendar year undoubtedly outweighed the latter's XXL performances (victory in the UEFA Champions League and best goalkeeper of the tournament).

However, on receiving the award, the Italian paid tribute to his Senegalese rival from Chelsea. '' Edouard Mendy is a fantastic goalkeeper," said Donnarumma after the award on Monday 29 November.'' I congratulate him on winning the Champions League. He is an excellent goalkeeper. I admire him a lot. I don't know what he lacked to win this trophy, the decision is not mine. I can only congratulate him for what he has done this season with Chelsea and with his national team."