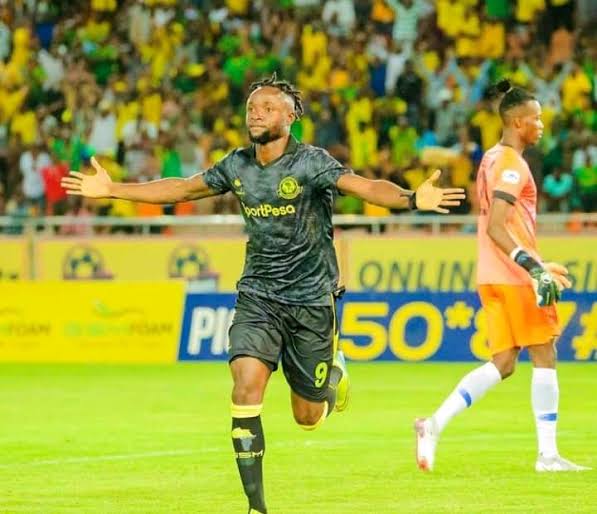 Three more years for the Congolese Fiston Mayele. The "honeymoon" is not ready to fade away between the Congolese and the Tanzanian club Young Africa. The striker has extended his lease until 2025. After a season spent in the Dar Es Salam side, the former player of AS V. Club has undoubtedly seduced the public and the leaders who keep him in the squad for a long time. Fiston Mayele finished second in the scoring charts last season with 16 goals, contributing greatly to the club's championship title win.

This extension puts an end to the hopes of the Sudanese club of Al Hilal who courted the Congolese player after the arrival at the head of its technical staff of Florent Ibenge, former coach of Fiston Mayele at V.club.