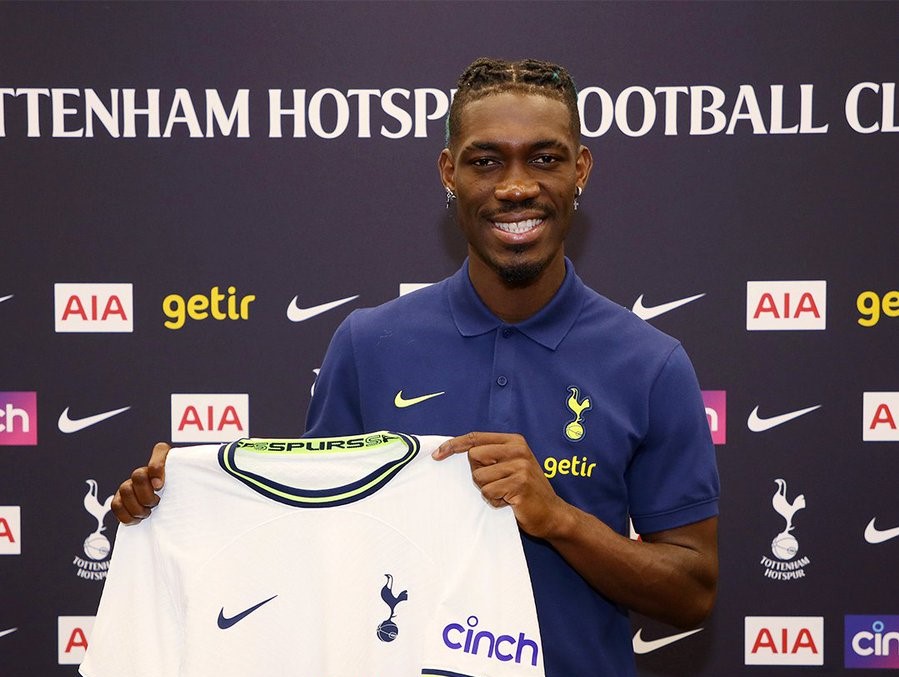 Tottenham continue to strengthen their squad for next season. After signing three players (Ivan Perisic, Fraser Forster and Josh Keeley) since the start of the summer transfer window, Spurs have made a fourth arrival on Friday 17 June. It is the Malian international Yves Bissouma. The 25-year-old midfielder has joined Tottenham from Brighton on a four-year deal until 2026. According to the British media, the player's transfer fee is around 30 million euros.

The Malian international, who scored six goals in 124 appearances for the Seagulls, left LOSC four years ago for a fee of around €17m.