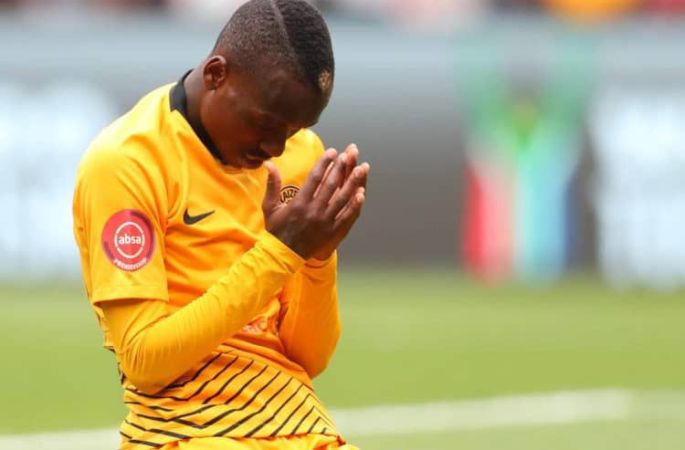 Zimbabwe striker Khama Billiat is retiring from international football after a ten-year career. The Kaizer Chiefs star announced the news on Monday 15 November with a heavy heart. "It's probably the heaviest decision I've had to make in my life, but it's a decision I'm making with a patriotic heart," the 31-year-old posted on his Twitter account.

The decision comes a day after Zimbabwe's 1-1 draw with Ethiopia in the 2022 World Cup qualifier. Billiat first donned the Warriors jersey in 2011. The Zimbabwean national team will have to do without Billiat for the Cameroon 2022 African Cup of Nations.