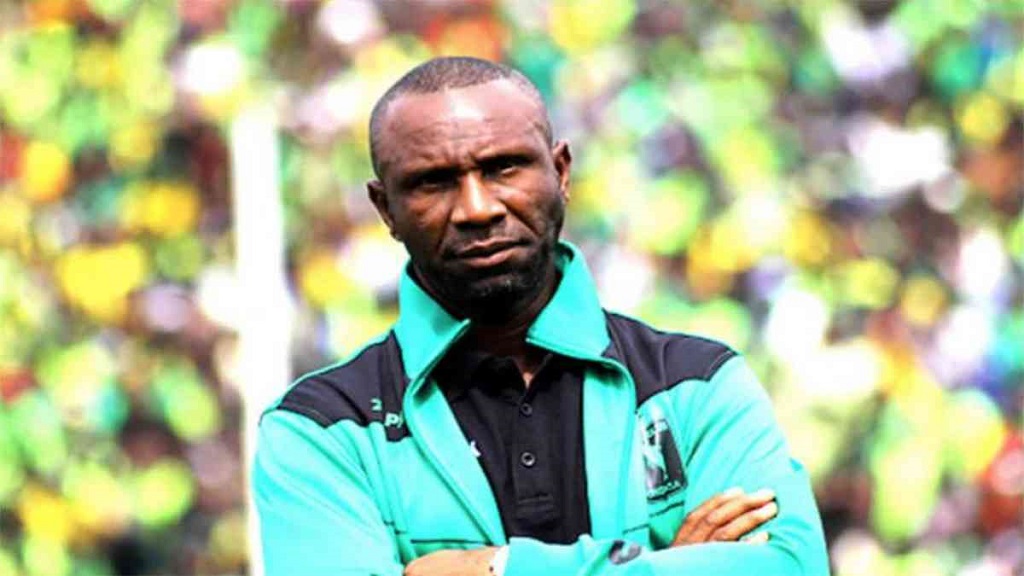 Florent Ibenge warns Al Ahly. AS Vita Club will not easily let Al Ahly get their way when they host in the African Champions League group game this weekend in Cairo.
The Egyptian club does not "scare" the Congolese technician.

Confidence is probably not what Florent Ibenge lacks. And it doesn't matter if the opponent's name is Al Ahly. The coach of AS Vita Club wants to be serene.
Ragged by their resounding success (1-4) away to Al Merreikh, the Congolese arrive in Egypt with heads high.

Second, tied on points (3) with their Egyptian opponents, the Black Dolphins intend to pick up maximum points on the road even if the Congolese technician acknowledges his team's status as an outsider. "I'm not afraid of Al Ahly. They're favorites in both legs but we're going to give our best," Ibenge promises.

"We're not going to let them get the better of us."

AS Vita Club does not come as an expiatory victim. "In a match, even on a round trip, we have our say. We are not going to let ourselves be taken advantage of... We will play our part," warn the Congolese technician, quoted by several media.
The Congolese know that Ahly is not in their best of forms following their away 1-0 defeat by Simba SC in Tanzania on match day 2.

The Tanzanians are the surprise leaders of the group A of the Champions League with 6 points. The Congolese (3 pts +2 after beating Simba on day 1) follow with a better difference in the number of goals scored. Al Ahly (3 pts, +2) . This third day could therefore be decisive in the race to qualify for the quarterfinals. The comes up this Saturday at 7 pm.