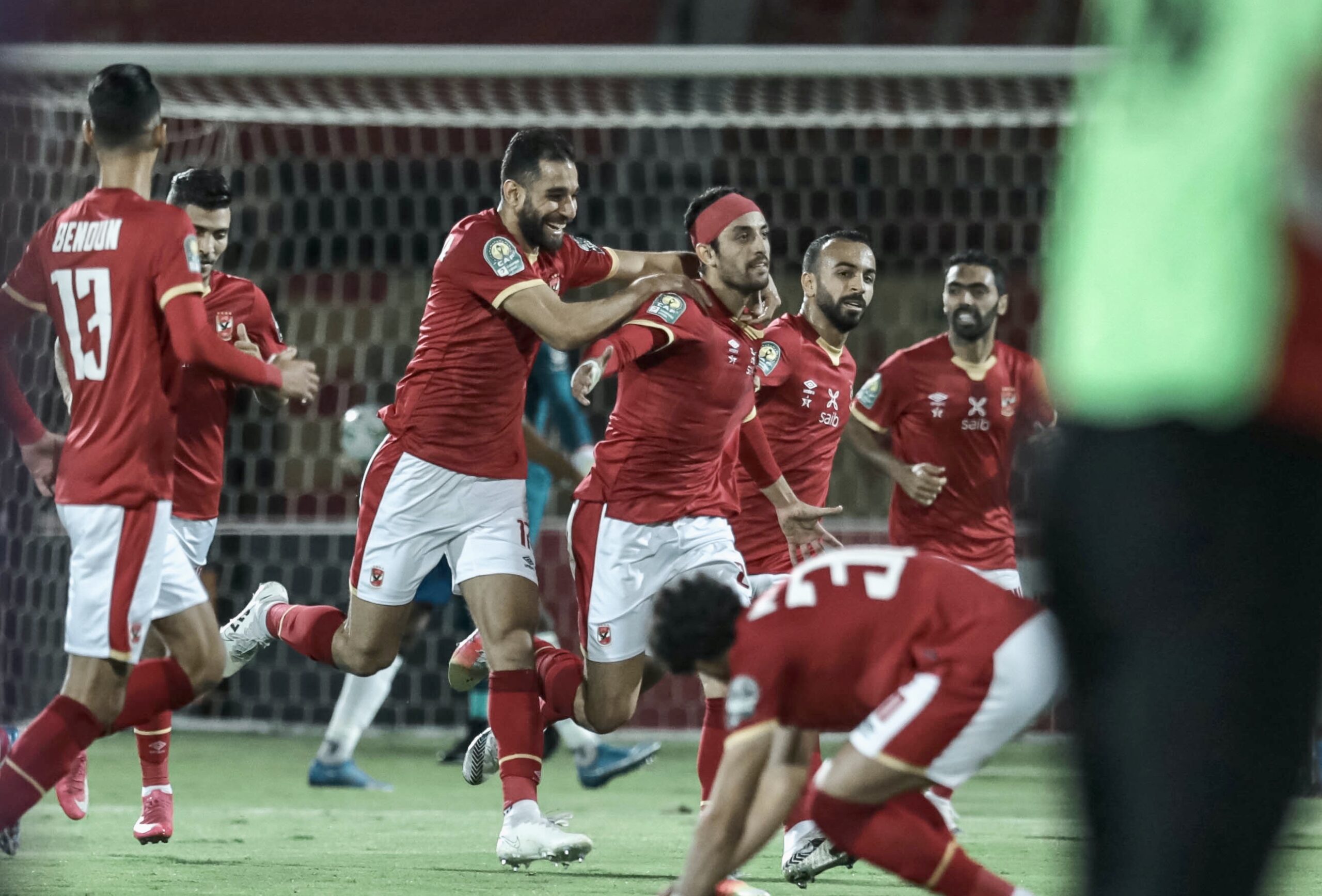 The Maghreb derby kept all its promise. Except that Esperance Tunis were not up to the challenge of CR Belouizdad. The Tunisians have indeed fallen (2-0) in Algeria. Zakaria Draoui (35th) and Amir Saayoud (82nd) allowed the hosts to win. The CRB even missed the KO in the extra time (90+5) because of the decisive stop of the Tunisian keeper, Ben Cherifia. The Sang et Or will have their work cut out for them in a week's time in the return match to be played on 22 May in Tunis.

Kaizer Chiefs of South Africa have blown away Simba SC (4-0). In Johannesburg, the Tanzanians could not contain the South African armada. Eric Matoho opened the scoring in the 6th minute. Samir Nurkovic scored twice (34th, 57th) and Castro (63rd) rounded off the scoring. With four goals scored, Simba SC will be hard-pressed to close the gap in the return leg in a week's time.

This was the big game of the day. But it was Al Ahly who won the game. The Egyptian victory came in the 23rd minute when Taher Mohamed opened the scoring. Salah Moshen scored the breakthrough goal in the 89th minute to extinguish any hopes of Mamelodi. The Egyptians thus take a good option for the return match to be played in Johannesburg on 22 May.

On Friday 14 May, the first meeting of the quarterfinals between MC Alger and WAC ended in a 1-1 draw.

The results of the first quarter-final