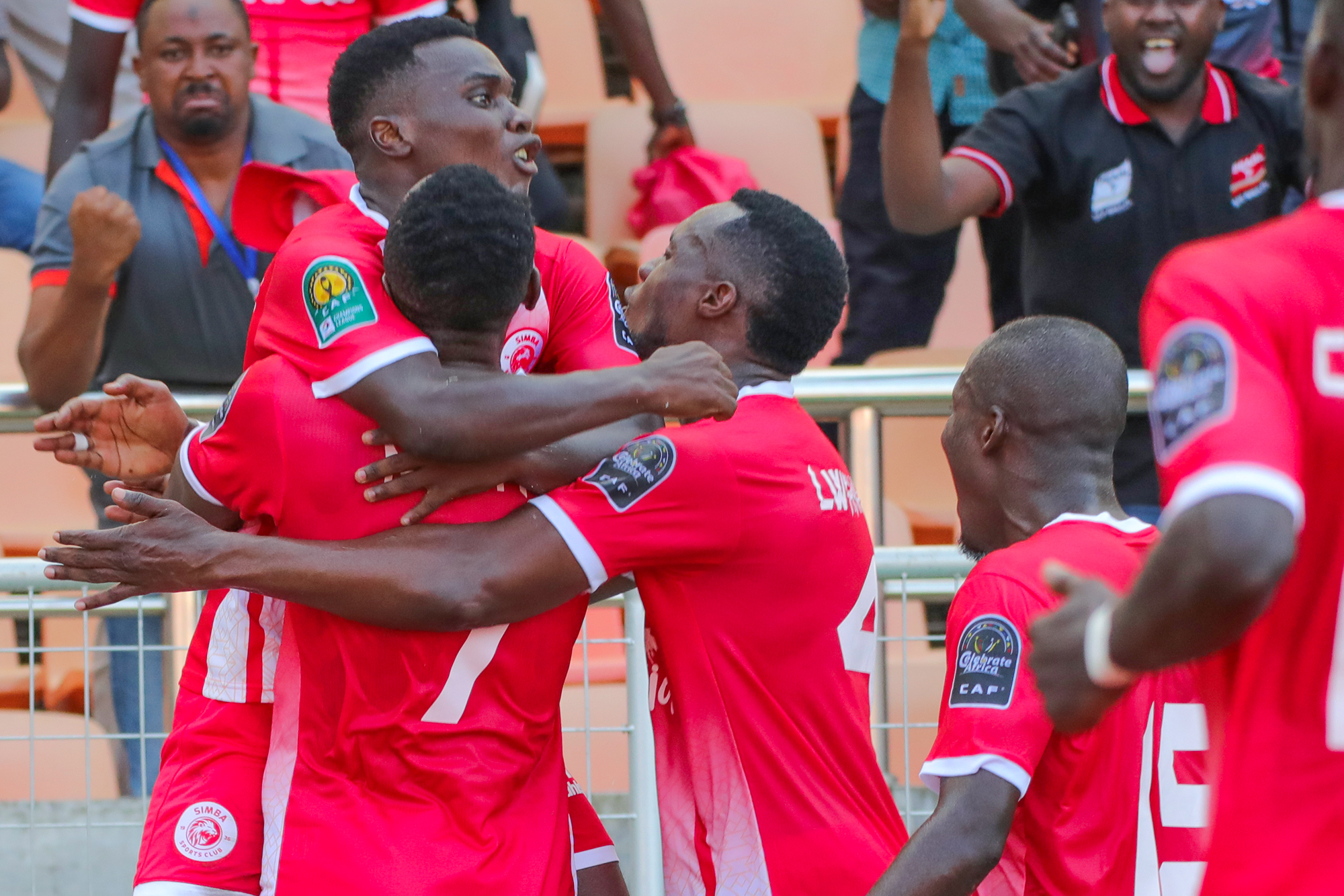 End of series for Al Ahly! Invincible since 2019 and 13 matches of the CAF Champions League, the African champions bows in Tanzania against Simba SC (0-1). The Tanzanians take the lead of group A.

Al Ahly falls to Dar-Es Salam after 13 games. The Egyptian giants had not tasted defeat in the Champions League since November 2019. Their last defeat was at Etoile Sahel (2-1). The Egyptians recorded 10 victories including 7 in a row and 3 draws. This beautiful series thus ends in Tanzania against Simba SC (1-0). The Mozambican international forward Luis Miquissione scores the only goal of the game in the 31st minute. With a superb shot!

The Tanzanians of Simba SC are firing warning shots across the continent. Before taming Al Ahly, last week they had already managed to win in DR Congo in front of AS Vita (1-0). Simba is considered an outsider in this group, yet they now lead the group after two matches. On the other hand, AS Vita is recovering very well in Sudan. The Congolese outclassed Al Merreikh (4-1). Elsamani Saadeldin had open scoring for the Sudanese (8'). But Mukokiany replies for AS Vita and offers himself a double. Shabani and Masasi scored the other two goals.