CAF CL: Simba SC on a mission to Egypt 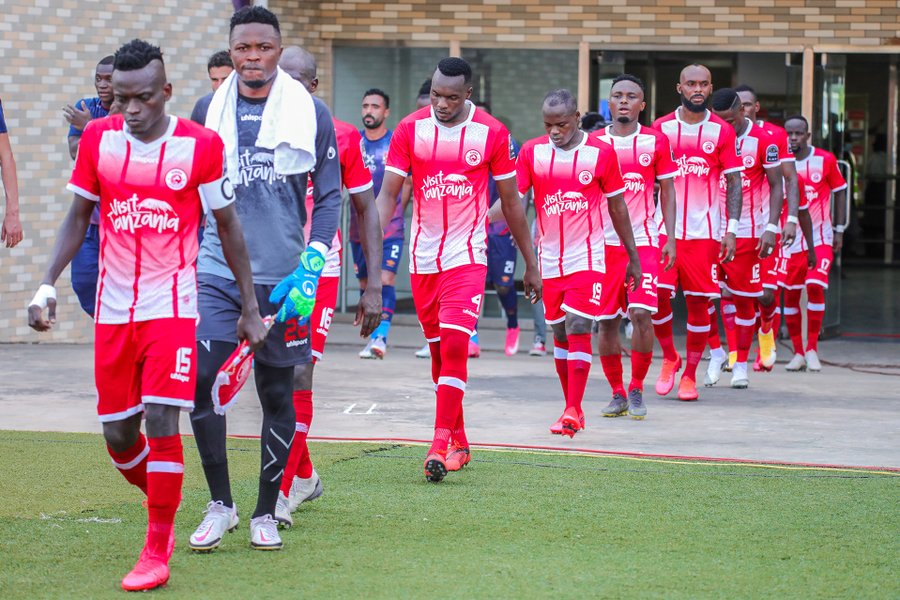 CAF CL: Simba SC on a mission to Egypt

The head coach of Simba Sports Club, Didier Gomes Da Rosa say their performance against Al Ahly in Cairo on Friday must prove that they are one of the big teams in Africa.

Da Rosa’s team are top of Group A of the CAF Champions League and can afford a loss, but still remain at the summit.

But the head coach has made it clear that they are in Cairo not just to play, but to try and prove a point.

“It will be interesting to play Al Ahly again since we beat them in the first leg in Dar es Salaam. Because we are now a big team in Africa, we must prove that away from home,” added the coach.

He made it clear that they must play with the best team against the reigning African champions Al Ahly. “It is the first step that we reach the quarter final stage, but we need to keep improving as a team. We need to be more efficient because at the top level you must take your chances,” added Da Rosa.

Da Rosa who joined the Vodacom Tanzania Premier League giants two months ago said that his target as a coach is first to get to the semi final stage.

Simba SC maintained their lead in Group A with 13 points after a 4-1 win against DR Congo’s Vita Club last weekend, while reigning champions Al Ahly of Egypt who were held to a 2-2 draw away to Al Merreikh in Sudan are second with 8 points.

“Getting the team to the semi-final is very possible and we are working hard towards that,” added the Simba SC coach.

In the Group stage of the CAF Champions League Simba SC started with a 1-0 away win to Vita Club before defeating giants Al Ahly 1-0 in Dar es Salaam.

They traveled to Khartoum where they picked a goalless draw against Al Merreikh, before humbling the Sudan team 3-0 in the return match in Tanzania. Last weekend they dispatched Vita Club 4-1 to seal their place as Group A leaders.