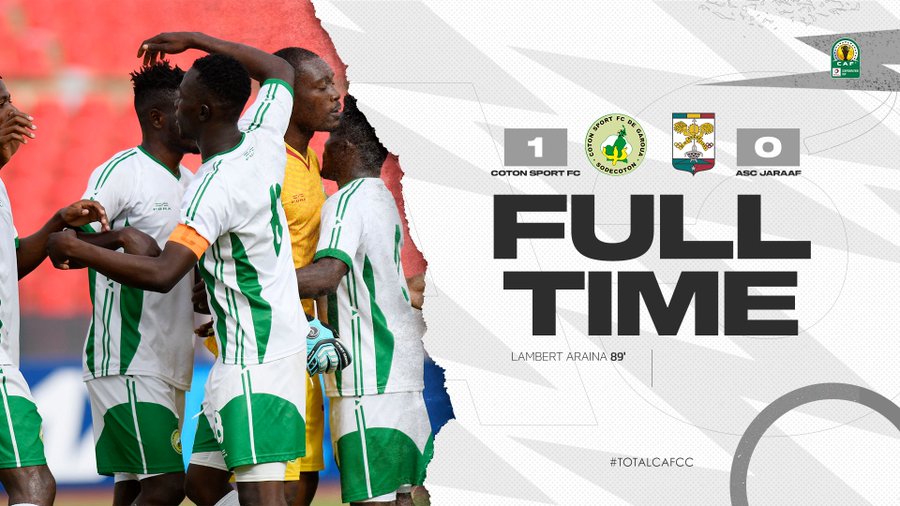 The first leg of the quarter-final matches have all been played. JS Kabylie made a good operation by beating CS Sfaxien (1-0). While Pyramids FC managed a full house (4-1) against Enyimba. Raja Casablanca brought back a good draw (1-1) from Johannesburg against Orlando Pirates. While Jaraaf de Dakar lost in Cameroon to Coton Sport of Garoua (1-0). The return leg will take place on 23 May.

CS Sfax fell in Algeria, at the Taieb Mehiri stadium. The Sfaxiens were beaten by Jeunesse Sportive Kabylie. The Algerians won the match thanks to a penalty converted by Ridha Ben Sayah in the 61st minute despite a clear domination of Sfaxien, the success will not have been for the Tunisians. The penalty missed by CSS striker Firas Chawat in the extra time of the first half is a testimony to this. The Algerians are therefore taking a good option for the return leg scheduled for 23 May.

It's also looking good for Pyramids FC, last season's runners-up. The Egyptians beat Enyimba of Nigeria 4-1. But it was the visitors who got the ball rolling, opening the scoring in the first minute through Victor Chukwuama Mbamoa. It was not until the 15th minute that the Egyptians got back on the scoreboard through Ramadan Sobhi (15th min). Then, Abdallah El Said doubled the score (49th min), and a double from Ibrahim Adel (58th min, 67th min) closes the offensive festival of the hosts. A good option for Pyramids FC who will go to Abudja, without pressure.

Coton Sport won in pain at home against Jaraaf de Dakar. The Cameroonians beat the Senegalese on the wire (1-0). A goal scored by Lambert Araina in the 89th minute. Before the end of the first part of the match, Jaraaf de Dakar found themselves down a goal, following the exclusion of Cheikh Oumar Koné (37th min). The Senegalese must bounce back at home in a week's time to avoid elimination in the quarter-finals.

Raja Casablanca managed to draw (1-1) in South Africa at Orlando Pirates. The first half of the match was eventful with Vincent Pule opening the scoring in the 39th minute. The South Africans will be joined in the score during the second by a goal of Ben Malango in the 60th minute, thus forcing their host to share the points.

Results of the quarter-final first leg