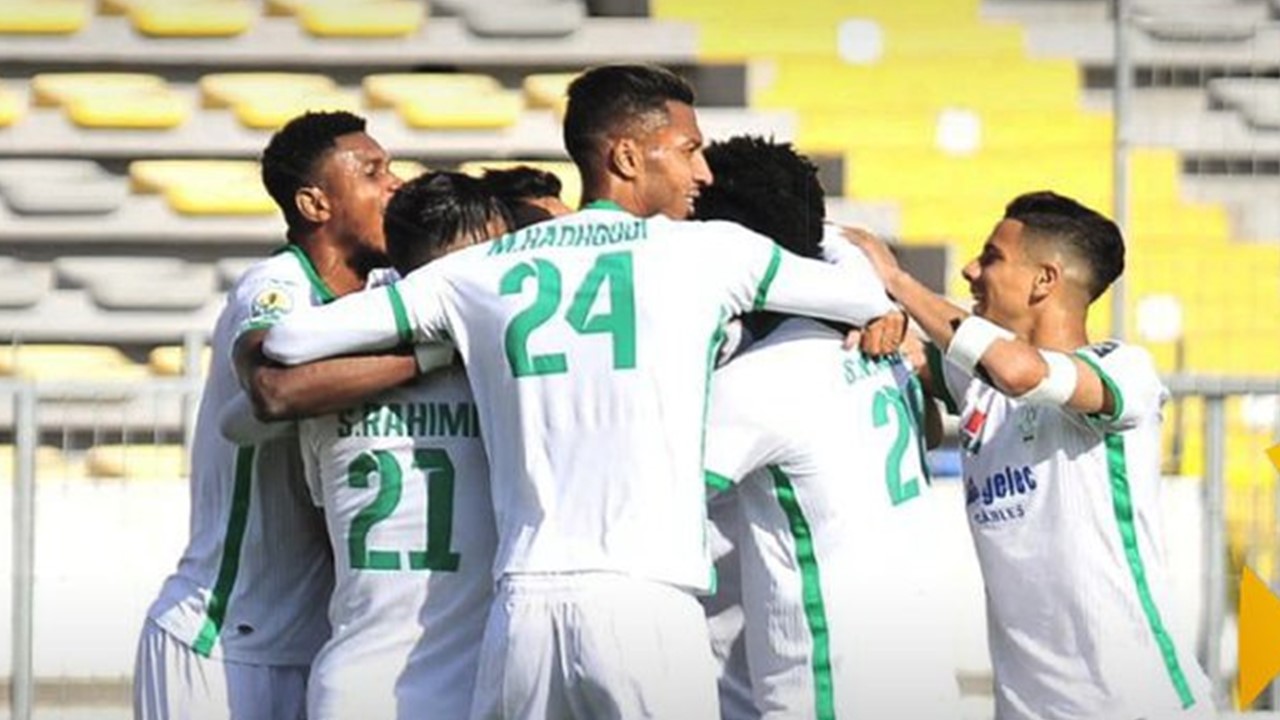 Raja of Casablanca continued their impressive run of form while Namungo has had a tough time learning about the group stage of the CAF Cup. The impressive Moroccans, in particular, recorded their third win in as many games without conceding. While the Tanzanians are still unable to score a single goal in their maiden participation at the group stage of the competition.

Raja are a serious contender to succeed RS Berkane, as CAF Confederation Cup winner. While the Berkane side have struggled to establish themselves in Group B, their Casablanca counterparts have been on a roll since the start of the competition.

Raja moved closer to the quarter finals of this year's competition after beating Pyramids 2-0 in the group D clash. Aided by an own goal from Pyramid's Sherif Ekramy (15th), Ben Malongo handed victory for the home six minutes later. Raja's coach Jamal Sellami's rearguard sucess is built around goalkeeper Anas Zniti, who has three clean sheets in a bounce.

In the other match, Nkana pulled off a heist in Namoungo thanks to Diamond Chikwekwe (69). The Tanzanians are still struggling to make their opponents' nets tremble. The defense continued to struggle with the fourth goal conceded. However, it was Nkana who had the worst defence with 5 goals conceded in three games.

Orlando Pirates could only manage a 0-0 draw at Al Ahli Benghazi. The South Africans excused Enyimba, who beat ES Setif 2-1, in charge of Group A.

It was the same scenario in group B where Coton Sport won for the second time and dislodged JS Kabylie at the top of the group. The Algerians also shared the points with RS Berkane. The CAF Cup holders follow in third place ahead of NAPSA Stars.

Finally, Jaraaf dominated Salitas (2-0) in group C. Albert Diène and Youssou Paye were the scorers. The Senegalese are third behind CS Sfax and ES Sahel respectively. The Tunisians shared the spoils in the other group game (0-0).