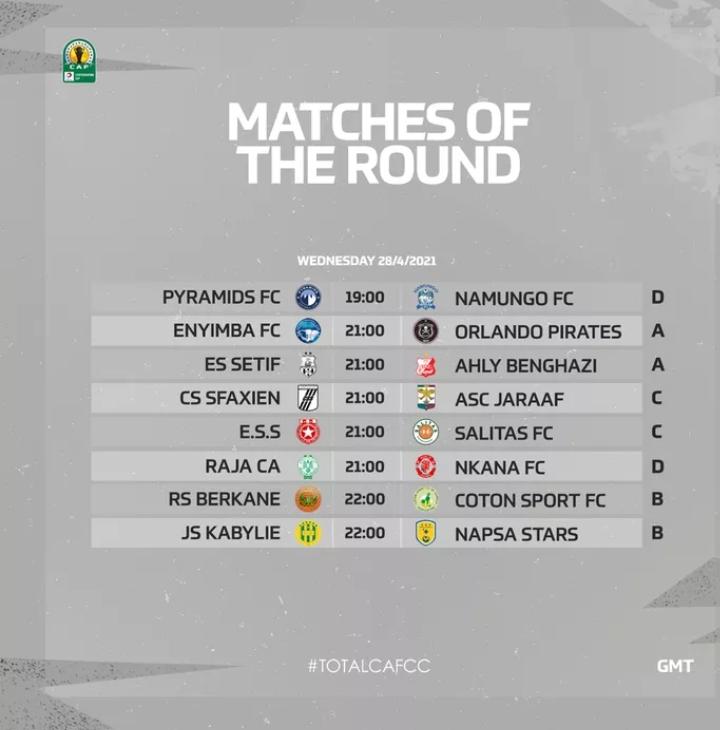 Coton Sport of Garoua arrives Morocco ahead of their match day 6 clash with RS Berkane this Wednesday. The game counts for the last group stage match and the stakes can not be emphasized as the Cameroonians have already secured a quarter finals ticket from group B.

The Cameroonian side is in Morocco without any of their foreign players especially veteran attacker Kamilou Daouda who could not make the trip as a result of visa issues. The other foreigner Burkina Faso's Sibiri is out suspended as he picked up a red card in their match day 5 game against JS Kabylie in Garoua.

The host Berkane will be playing for honor as the day's outcome adds nothing much to their ambitions in the competition this football season. With 5 points in 3rd spot, a win will only leave Berkane on 8 points, one short of qualification for the quarter finals. Group B is led by JS Kabylie on same points with Coton Sport, 9 but with a better head to head advantage as they beat their runner up both home and away.

The other group B game will see leaders JS Kabylie host bottom side NAPSA Stars in Algeria.