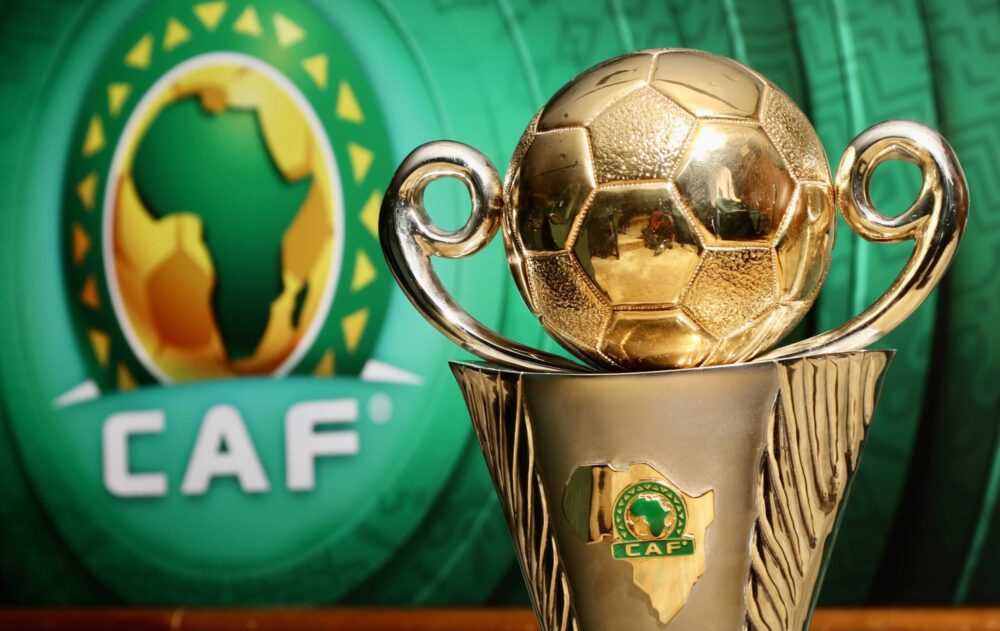 The draw for the 18th edition of the CAF Cup took place this Monday in Cairo (Egypt). Holder of the trophy, RS Berkane, is in group B with JS Kabylie and Coton Sport.

Winner of the 2020 edition against Pyramids FC (1-0), RS Berkane naturally is in pool position to retain its title but not without tough oppositions. The Moroccan club had moreover been exempted from the stress of group qualifications. The Algerians have won in their history2 Champions league and 3 CAF Cups. The Cameroonians Coton Sport and the Zambians Napsa Stars complete this group.

In Group A, we find Enyimba FC (Nigeria), Entente Sportive de Sétif (Algeria), Orlando Pirates (South Africa) and Ahly Benghazi (Libya). The Nigerians of Enyimba FC have 2 Champions league titles (2003 and 2004) and 2 CAF super cups (2004 and 2005). And E.S Sétif also has 2 Champions league titles (1988 and 2014). Orlando Pirates, formidable in the mid 90s, has a Champions league (1995) and 1 CAF super cup (1996). Al Ahly Benghazi is isolated as the team that will be gunning for their first continental trophy in this group.

CS Sfaxien, Raja and Pyramids contenders for the title.

Group C is made up of CS Sfaxien, the most successful team in the competition with 3 trophies (2007, 2008 and 2013). The Tunisians are certainly the favorites. After its maiden participation in the group phase (2018-2019), Salitas FC (Burkina) will try to reach the quarterfinals this time. On the other hand, the Jaraaf of Dakar is discovering the competition with a lot of ambition. Finally, the last place in the group will go to the winner of the double confrontation between ES Sahel (Tunisia) and Young Buffaloes (Eswatini). The Tunisians won (2-1) the first leg.

Finally in group D, there will be two explosive duels between Raja of Casablanca and Pyramids FC, finalists of the 2019-2020 edition, the Egyptians are serious contenders for the title. While the Moroccans must absolutely redeem themselves after missing out on qualification for the Champions League. Nkana FC is the 3rd team in this group. And the 4th ticket is played between 1° Agosto and Namungo from Tanzania. The Tanzanians won the first leg match 6-2.

These matches will be held between March 10 and April 4 for the first phase. And from April 11th to April 28th for the return phase.

Composition of the Groups