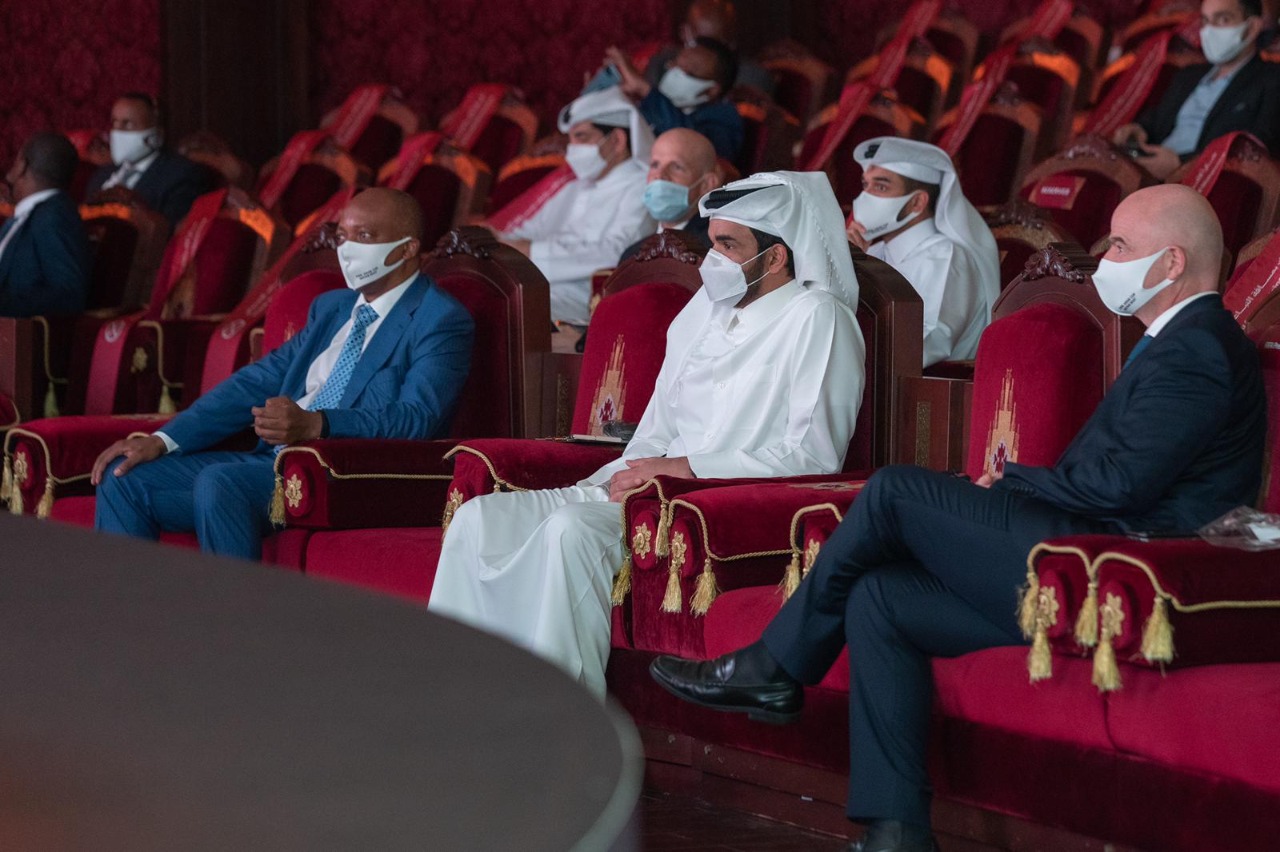 The nine highest-ranked teams, including host country Qatar, will join the seven winners from the qualifying stage in the final tournament. The 16 teams have been drawn into four groups of four, as follows:

Group A: Qatar, Iraq, Oman or Somalia & Bahrain or Kuwait

The four group winners and four group runners-up will proceed to the knockout stage: quarter-finals, semi-finals, third-place play-off, and final. The matches will take place at six Qatar 2022 stadiums, with the venues set to be confirmed in due course.

The tournament will take place later this year – during a similar timeslot to the FIFA World Cup Qatar 2022™. It is seen as a vital opportunity to test operations and facilities exactly a year before Qatar hosts the first World Cup in the Middle East and Arab world.

H.E. Sheikh Hamad bin Khalifa bin Ahmed Al Thani, President, Qatar Football Association, said: “Qatar is very excited to host the FIFA Arab Cup later this year. National teams from across the region will have the opportunity to participate in a high-profile tournament that is sure to capture the attention of fans everywhere. This is also an important step for the national team’s development and the entire country as we fine-tune preparations for the FIFA World Cup in 2022.”

H.E. Hassan Al Thawadi, Secretary-General, Supreme Committee for Delivery & Legacy, said: “This tournament will see elite teams from across the Arab world compete in a FIFA-sanctioned tournament for the first time.

“A tournament of this magnitude – played exactly a year before the World Cup – is sure to excite our football-crazy region as we continue preparations for 2022. We look forward to hosting the FIFA Arab Cup and using the tournament to confirm our plans for the World Cup, which is just around the corner.”

Nasser Al Khater, CEO, FIFA World Cup Qatar 2022 LLC, said: “Following the successful hosting of the FIFA Club World Cup in 2019 and 2021, the FIFA Arab Cup provides Qatar with yet another opportunity to test our plans and preparations ahead of the FIFA World Cup. Fans, players, and officials will have the opportunity to use World Cup infrastructure, including stadiums, training sites, and other facilities. We greatly look forward to hosting national teams from across the Arab world as we build-up to the biggest sporting event in our region’s history in 2022.”

Ahead of the main draw, FIFA confirmed the pairings for the qualifying matches. The 14 lowest-ranked teams will take part in single-leg matches, with the ties decided based on the April edition of the