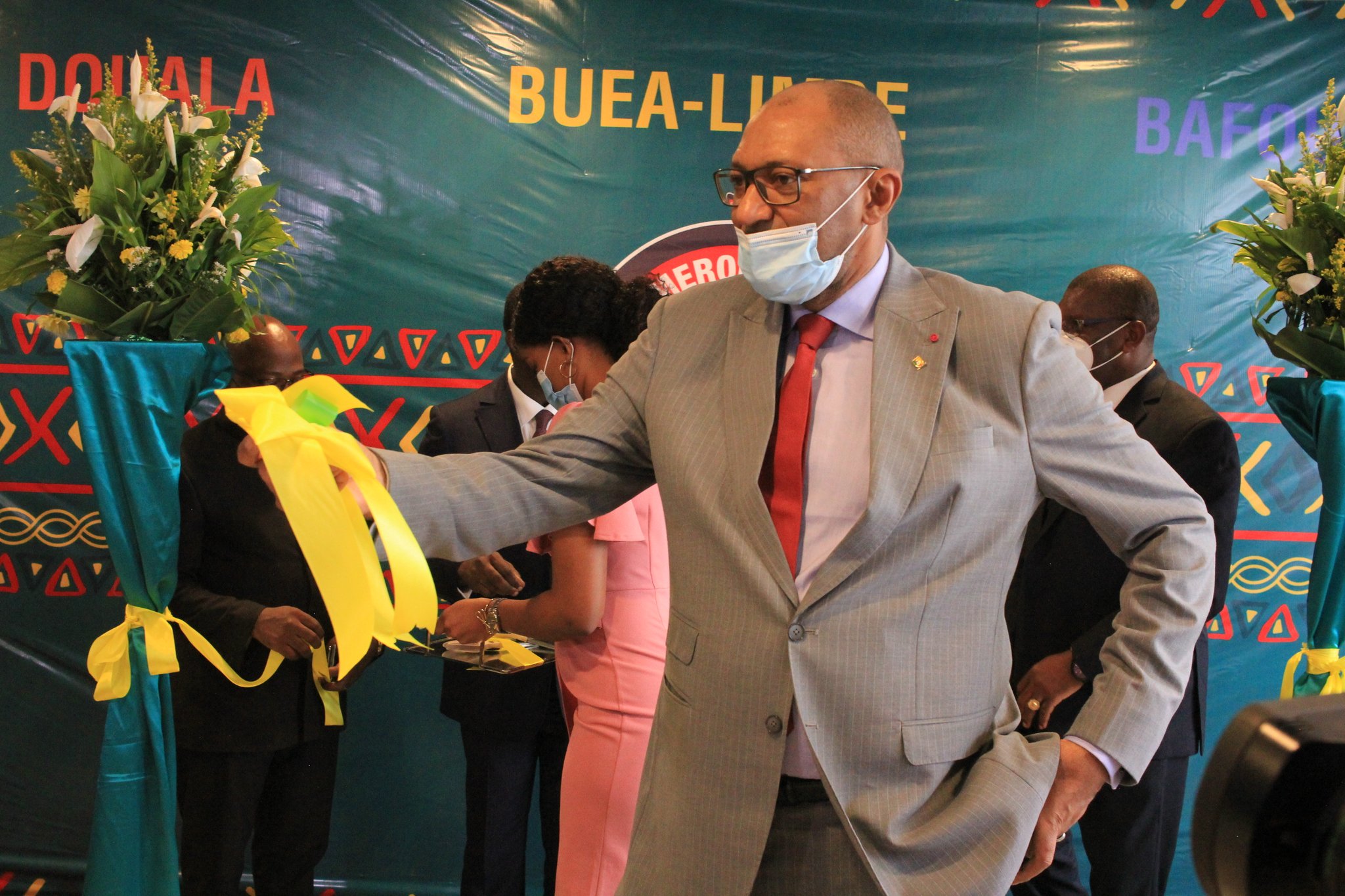 The Confederation of African Football CAF, has made public the dates for the kick off of next season's continental competitions.

According to a release, The 2021/22 season will kick-off on 10 September 2021 with the first round of the Preliminaries.

The group stages will start next year, February 2022.

The 12 highest ranked national associations, according to the ranking of CAF, will be allowed to engage two clubs in the TotalEnergies CAF Champions league 2021/22 and the TotalEnergies CAF Confederation Cup 2021/22. The countries are: (according to their ranking) Algeria, Angola, RD Congo, Egypt, Guinea, Morocco, Nigeria, South Africa, Sudan, Tanzania, Tunisia, Zambia.

The registration of players on the CAF CMS has been extended to 15 August 2021.

The previous statement means that Fecafoot must provide the names of two teams; the champions of Cameroon for 2021 and the winner of the Cup of Cameroon 2021, on or before August 15, 2021.

Both the Elite one championship and the Cup of Cameroon are on stand still in Cameroon. The two pool Championship has been halted for the past one month after clubs refused to continue playing the second round of the championship because they have not had the annual government subvention for the football season.

The Cup of Cameroon which is suppose to be at the 1/4 final stages is equally on a halt owing to a game yet to be played.

By mere calculations, the Cameroon Football Federation has less than two months to play the second round of matches in both pools A and B, play the playoff competitions, the semi finals and finals of the Elite 1 Championship and finally produce a Champion of the season. This will include an estimated 15 - 20 days of play, about 30-35 matches to be played within two months, a practical impossibility in modern day football.

No word from Fecafoot on the commencement of the second round of the Elite 1 Championship. No way forward yet on the 1/4 finals of the Cup of Cameroon. Time is running out. Should the discontinuation of these competition jeopardize Cameroon's football season 2021, Fecafoot will have to produce '' Representatives '' from Cameroon to the CAF Champions League and the CAF Confederation Cup 2021/2022.