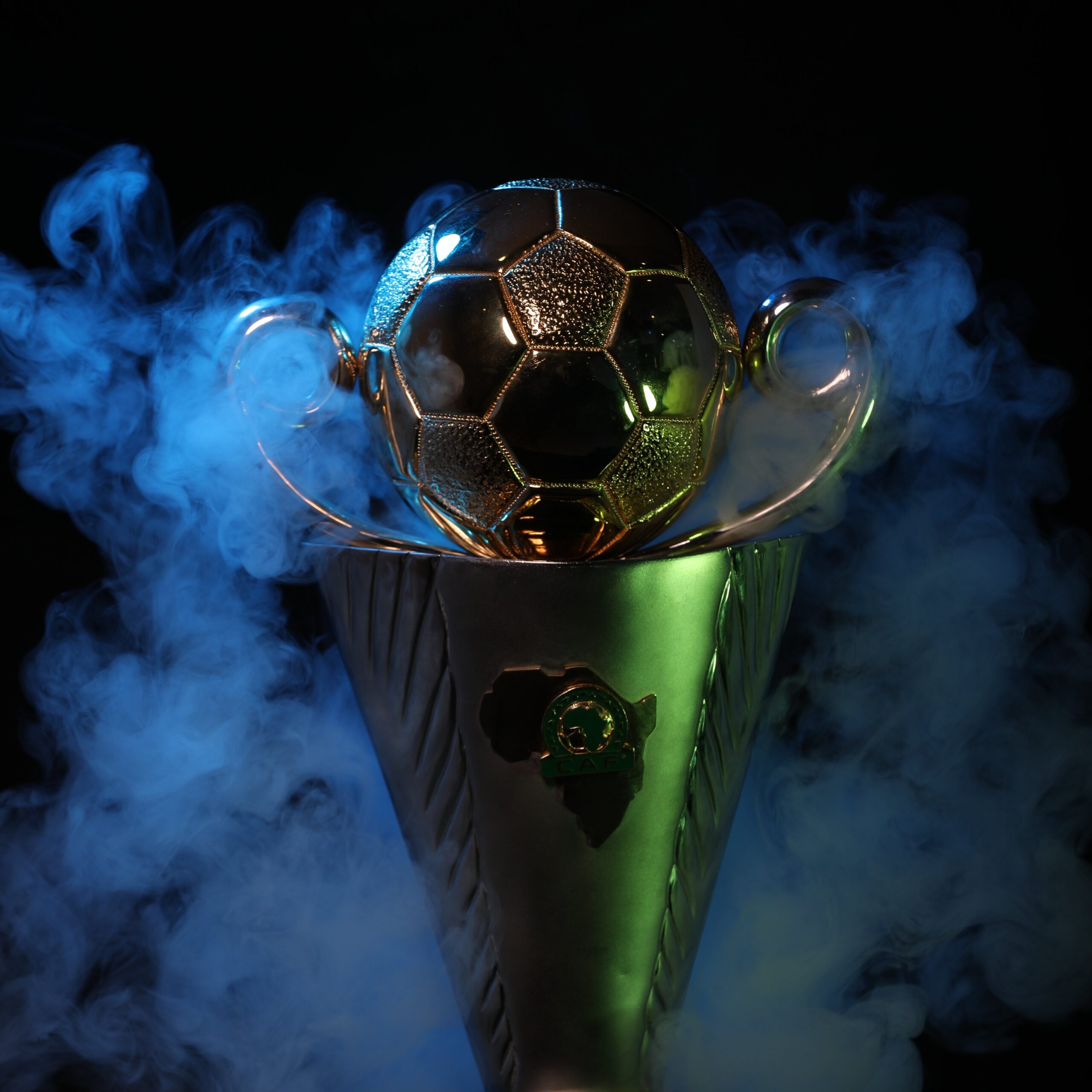 The quarterfinal draw for the CAF Confederation Cup was conducted in Cairo on Friday afternoon, with some interesting fixtures lined-up.

In quarterfinal one, Tunisian side CS Sfaxien will be taking on JS Kabylie from Algeria. Kabylie finished top of group B on 12 points in six matches and will be looking to progress to the semi-final, though it won’t be a walk in the park against a Sfaxien side that has loads of experience in this competition.

The Tunisian side finished second in group C with 10 points after six matches.

In the second quarterfinal match, South African club Orlando Pirates will host Moroccan giants Raja Casablanca in the first leg match, before they go to north Africa to play the return leg. Raja were ruthless in the group stages, finishing top of their group after winning all the matches. They scored 13 goals and did not concede a single goal, which means Pirates will have a tough one in the quarterfinals.

Pirates finished second in group B and their journey to the quarterfinals was not as smooth. They registered two victories and three draws, so they will have their work cut out against a Raja side that is determined to win the competition this season.

The third quarterfinal will see Egyptian outfit Pyramids taking on Enyimba of Nigeria. Enyimba finished top of group A, while Pyramids were runners-up in group D.

Cameroonian outfit Coton Sport will play fellow west Africans ASC Jaraaf in the last quarterfinal clash. Jaraaf were in fine form during the round robin phase, finishing top of group C. Coton were runners-up in group B.

The winner between Sfaxien and Kabylie will take on the victorious side in the clash between Coton and Jaraaf in the semis.

The winner between Pyramids and Enyimba will take on the triumphant side in the quarterfinal between Pirates and Raja in the last four.