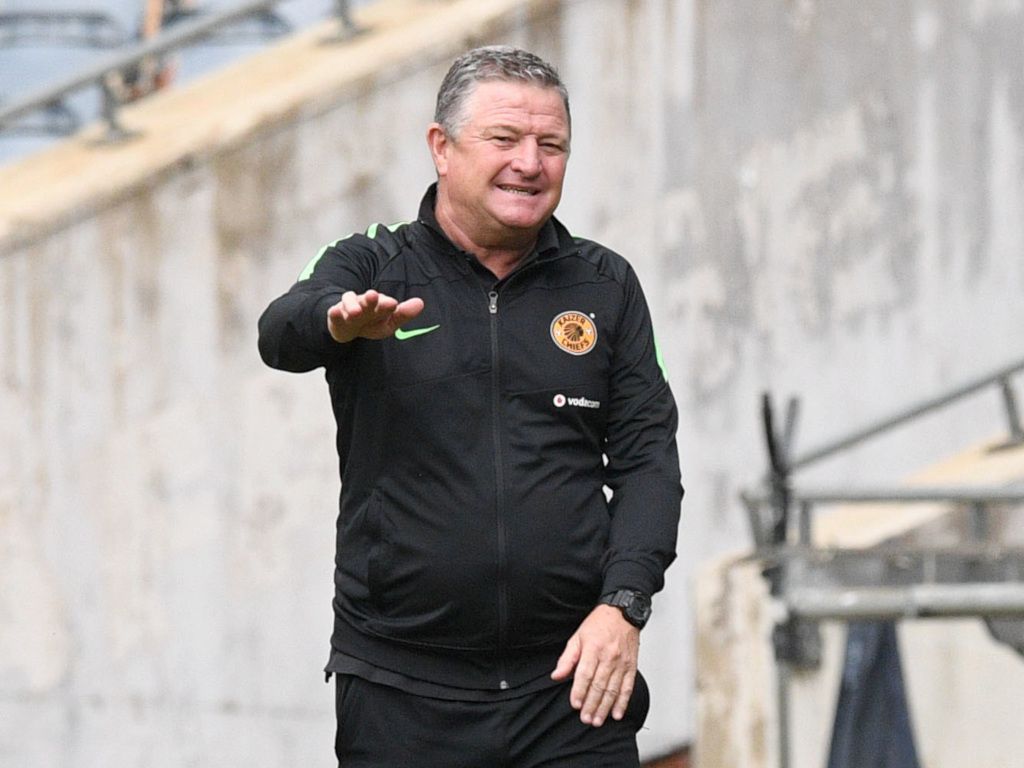 Needing a win to keep their hopes of progressing to the Champions League quarterfinals alive, Chiefs edged Moroccan outfit Wydad Casablanca 1-0 in group C at FNB Stadium in Johannesburg on Saturday, thanks to a goal from veteran striker Bernard Parker. Chiefs are on eight points in third place, needing to take care of business in their final group match against Guinean club Horoya.

Chiefs coach Gavin Hunt praised his team for the victory and said it was well-deserved.

“It was a very dominant performance and well deserved. In the first half when the score was even, we had some good opportunities, but we did not take care of them. I thought we would struggle the longer the game goes, but I thought it was a well-deserved victory,” Hunt said.

Chiefs players Daniel Akpeyi and Samir Nurkovic were both sent off against Wydad and will miss the final group match against Horoya.

"I think [Akpeyi] lost his bearings in terms of where he was on the pitch, sometimes as a goalkeeper you lose where you are," said Hunt.

"Nurkovic's red card? I don't want to say how the red card came about but it's very disappointing, because I think you've got to be honest in the game, and there was a lot of dishonesty there and that's disappointing."

Mamelodi Sundowns, who are top of group B in the Champions League, were held to a goalless draw by Al Hilal on Friday, as they maintained their unbeaten run in the competition.