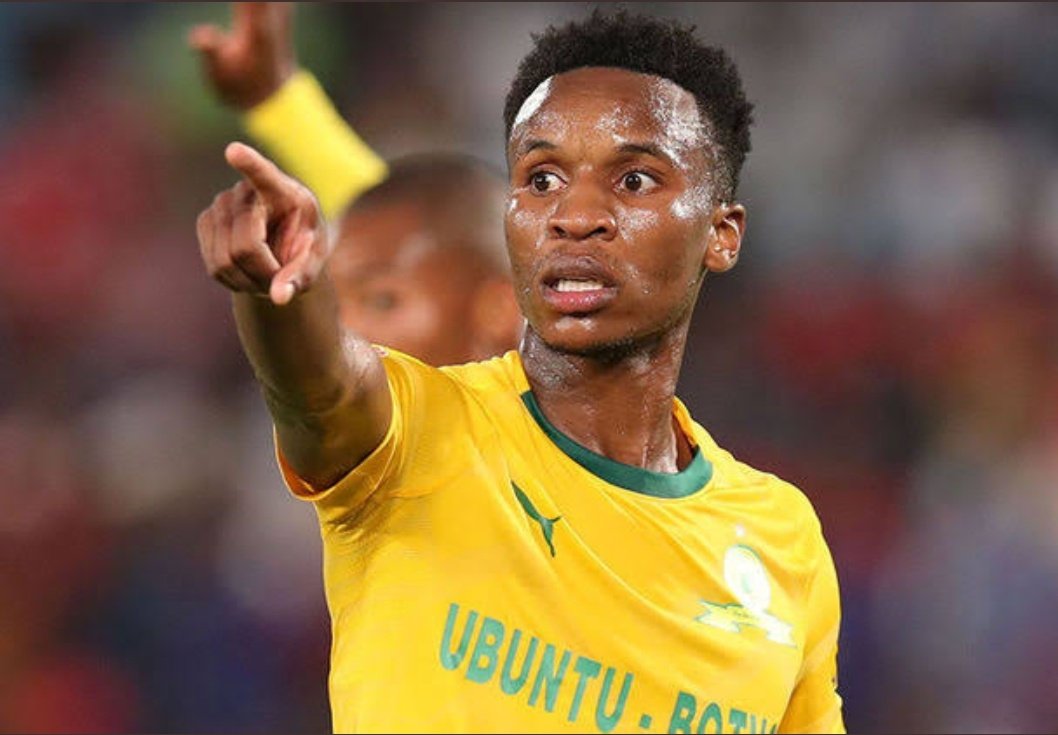 Sundowns went down 2-0 in the first leg match that was played in Cairo last weekend and need all the fire power to overturn the result in the return fixture on Saturday. The match will be played at Lucas Moripe Stadium in the capital of South Africa, Pretoria.

Zwane, who is a Bafana Bafana international, missed the first leg clash, but co-coach Manqoba Mngqithi said they could have the player back to face Al Ahly, who are coached by former Sundowns mentor Pitso Mosimane.

“Based on the report that we got from the doctors and the training that he had‚ it looks very positive‚” Mngqithi told the media on Thursday.

“The doctors have indicated that he is looking well and during the training session he felt no pain. He has been training regularly trying to get himself fit‚ and we are more than optimistic that he will help us.

“Upon analysing the first leg‚ and we have done a lot on the game already‚ we do believe that Mshishi (Zwane) will play an immense role in the second leg.

“There are areas that we feel he normally occupies and were not occupied (in the first leg) the way we would have liked for them to be occupied.

“We do believe that if he comes in‚ he is definitely somebody who can help the team achieve our objectives."