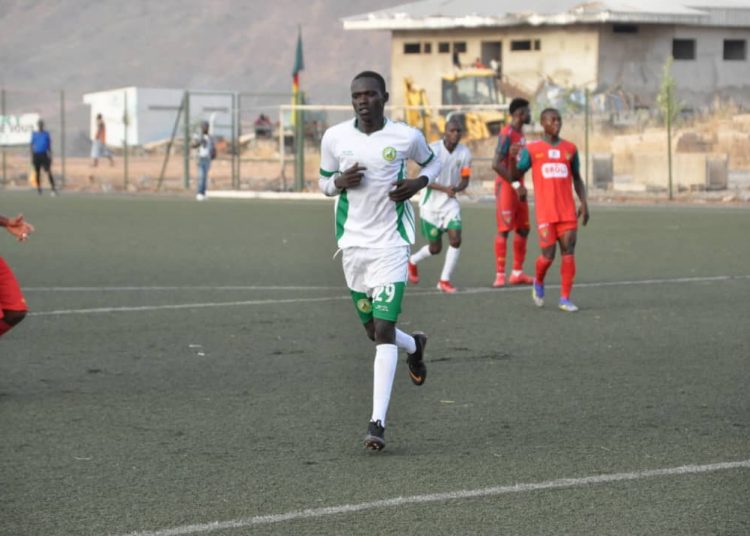 Coton Sport of Garoua continues its fine form after dismissing visiting Canon of Yaounde 2-0 in one of the delayed day 6 encounters of the Elite league football championship in Cameroon.

The game was a highly staked game between two of the most successful elite clubs in Cameroonian football but unrealistic circumstances surrounded the game played in Garoua on Wednesday afternoon.

The game was scheduled to be played at the Rumd'Adja stadium as homologated by the organizing body FECAFOOT. The venue of the game was changed a few hours before the game to Coton Sport's training center, bearing a synthetic pitch. Canon of Yaounde were prevented from entering the Rumd'Adja stadium and were only redirected by a correspondence from the Secretary General of FECAFOOT for the game to finally be played.

The game was finally played and Coton Sport edged Canon 2-0 as the League's top scorer Ariana Lambert bagged a brace. Coton Sport who moved up to the second spot in Pool B with 9 points obtained from three wins in four games have two more games in hand.

Next Wednesday April 21, Coton Sport will host JS Kabylie in a penultimate CAF Confederation cup fixture and will need at least a point to sail through to the quarter finals of the inter continental competition for the first time in seven years.

In the other delayed game played in Yaounde on Wednesday, current champions PWD of Bamenda threw off a two goal lead against Dragon of Yaounde. The game ended 2-2.

Top Scorers in Cameroon after 6 matches