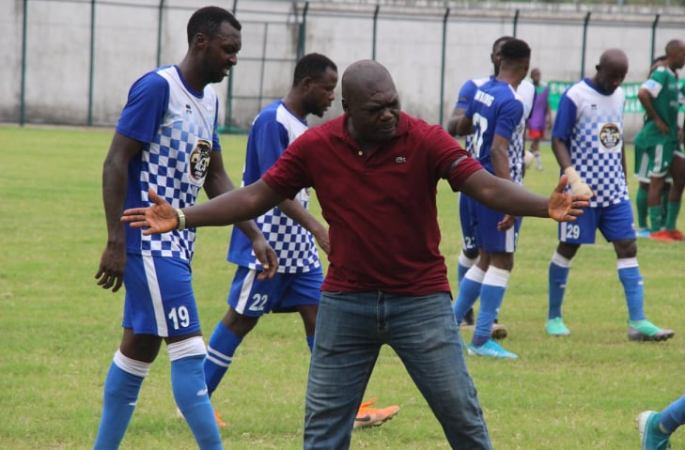 Media reports circulating in Cameroon suggests that the Elite 1 and 2 championships which recently kickoff after a forced break by the clubs, is likely to see another major stoppage beginning Monday July 19th.

The website 45fois2.com has indeed announced that the presidents of professional clubs are about to launch a new operation "Dead Stadium", to demand the payment of the balance of the state subsidy.

The team bosses are unhappy with the "failure to respect the promises of the state" regarding club subsidies. They announce a new interruption of the professional championships.

"The presidents of the Elite One clubs had received 7,622 euros each and those of the Elite Two 6097 euros. As planned the rest of the 548,816 euros was to be given to the clubs after just four rounds," the website insists.

After consultation within their corporation, the club presidents would have taken note of the non-compliance of the federation's leaders. The latter had promised to put pressure on the Ministry of Sports and Physical Education. But having not yet received the rest of the money, they decided after a vote to interrupt their participation in the championships. They will only resume once the remainder of the state subsidy has been paid.

This decision could lead to a further halt in the Elite One and Elite Two championships. Matches were played over the weekend on Saturday and Sunday across the national territory but as expected those were probably the last set of games prior to Monday's strike actions.

Such a situation would however compromise the chances of Cameroon to communicate in time its representatives in African competitions. This, despite a waiver granted to the country by CAF.

The president of FECAFOOT, Seidou Mbombo Njoya had demanded and obtained an additional period to communicate its representatives to the interclub competitions of CAF. Instead of June 30, 2021 initially set by the apex body of African football, Cameroon Football Federation has until August 8, 2021 to comply with this exercise.