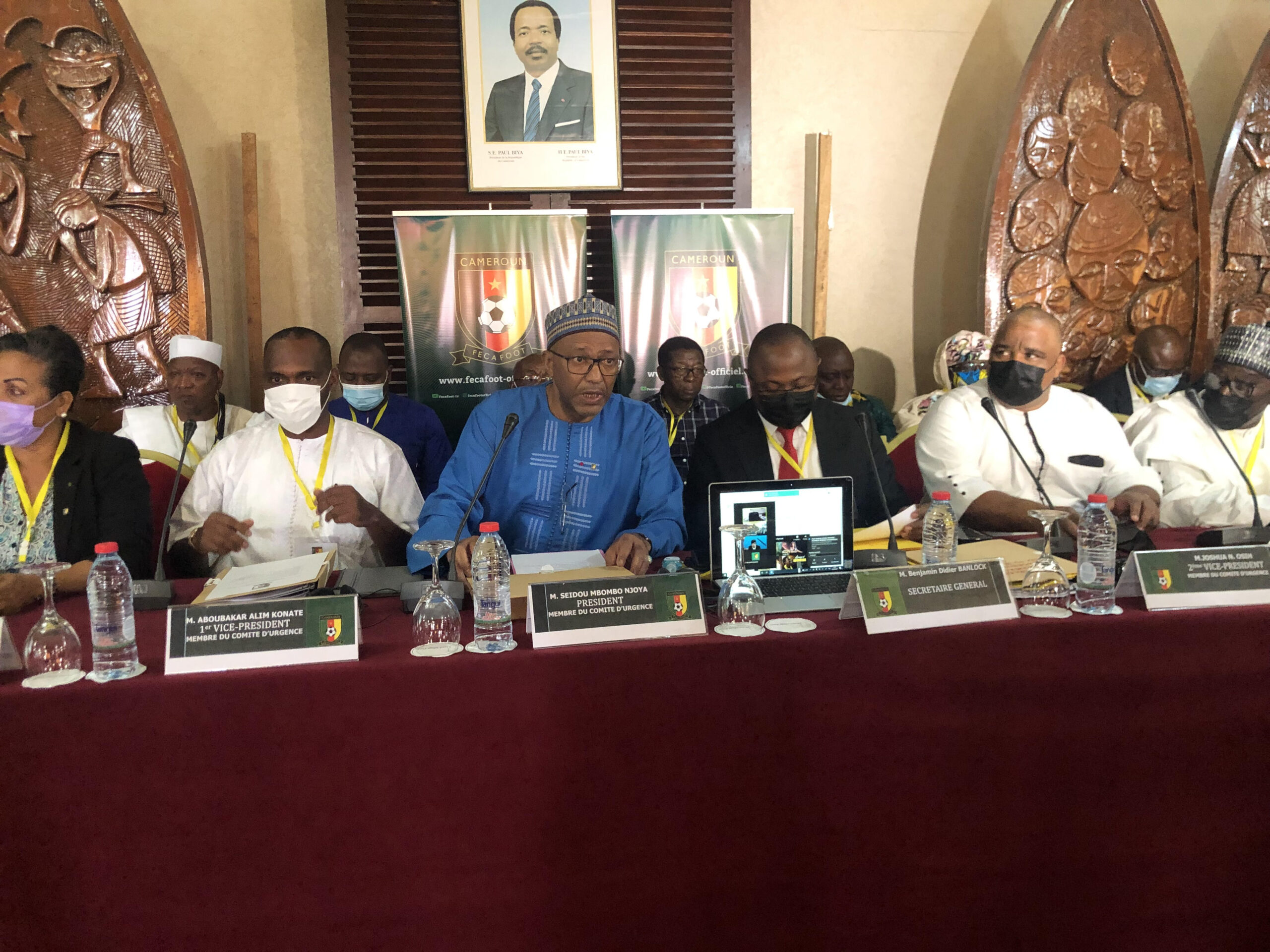 The dust at the helm of Cameroon's football federation- FECAFOOT seems to be settling down. New electoral codes and federation status which will pave the way for fresh elections at the top office, were proposed, voted and adopted after a series of dragging between the Federation and the Ministry of Sports over the authentication of the Extra Ordinary General Assembly of Fecafoot.

The Extraordinary General Assembly of the Cameroon Football Federation (FECAFOOT) was held on Tuesday 13 July in Yaounde. The work placed under the supervision of CAF and FIFA led to the adoption of new texts. These include the statutes, the electoral code, the ethical code and the financial regulations. Of the delegates present at this session, 82 voted in favor, 11 against and 2 abstained.

According to the conclusions of the meeting, the main innovation to the Federation's former statutes concerns the representation of professional football clubs. The latter gain an additional place in the General Assembly. '' We also decided not to increase the license fees for players. There was a debate on the issue of virtual GAs. It is in the air today to hold virtual GAs. We have decided to introduce this in our texts", announced Seidou Mbombo Njoya, the interim president of FECAFOOT.

The adoption of the FECAFOOT texts marks the first stage of the roadmap developed by FIFA. It also marks the validation of the timetable of the next electoral process. The latter foresees in the coming days, the election of the members of the independent committees and the jurisdictional organs of the body.

The elections of the executives of the departmental and regional leagues and that of the delegates of the next General Assembly of FECAFOOT will follow in August and September. The process will finally close with the election of the president and members of the future Executive Committee in October.

Rumors have it that former Cameroon international footballers Geremi Njitap and Samuel Eto'o could be working tirelessly underground to present themselves as candidates for the position of Fecafoot's president. None of these has been made official yet.