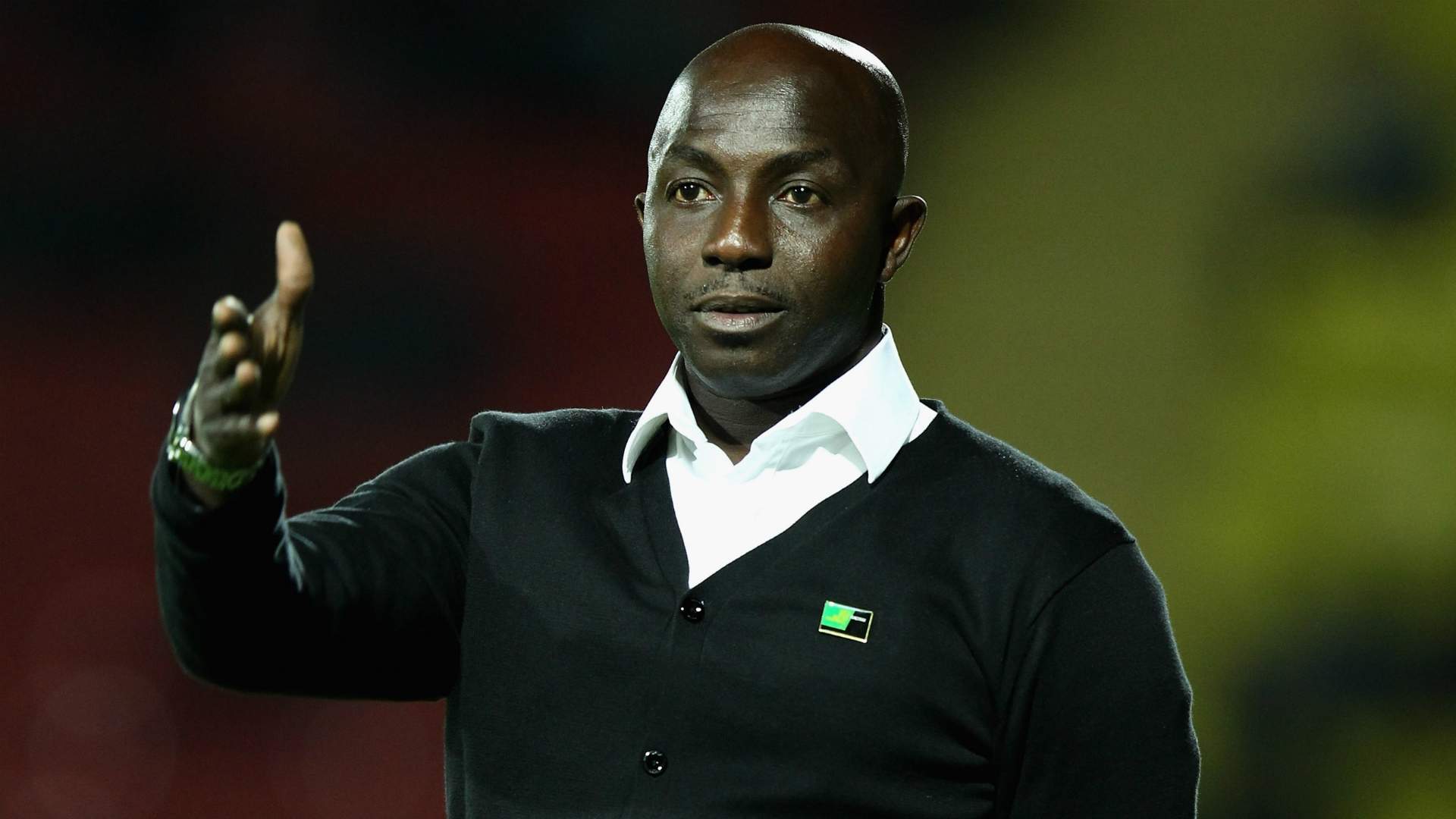 The Court of Arbitration for Sport (CAS) has reduced the sanction imposed on Samson Siasia (52) in August 2019 to five years. The FIFA ethics committee had suspended the former Nigeria coach for life from all football-related activities. He was found guilty of "accepting money in connection with the manipulation of matches".

CAS did not rehabilitate Samson Siasia. It is, however, of the opinion that FIFA had been too heavy-handed. It considered its decision "disproportionate for a first offence, which had no negative or immediate effect on football players".

The Lausanne-based court did not stop there. It also lifted the fine of 50,000 Swiss francs (about 46,000 euros) imposed on the Nigerian coach in addition to the lifetime suspension.

"I have done nothing wrong
The former Super Eagles player was nabbed in a wide-ranging investigation opened by FIFA in February 2019. The investigations focused on match manipulation for betting. Singapore-born Wilson Raj Perumal was portrayed as the kingpin of the illicit operations. He was jailed in 2011 in Finland for match-fixing before being released in February 2012 in exchange for cooperation with investigators.

The former Nigeria coach has always denied the allegations against him. "I have done nothing wrong," he swore at the time on BBC Sport. ''And I will continue to fight to clear my name. Everything is now in the hands of my legal team."

Samson Siasia played notably for FC Nantes, winning the French championship in 1995. He made 51 appearances (16 goals) for Nigeria, with whom he won the 1994 African Cup of Nations.