Cédric Bakambu (DRC): "It's clear, I will return to Europe'' 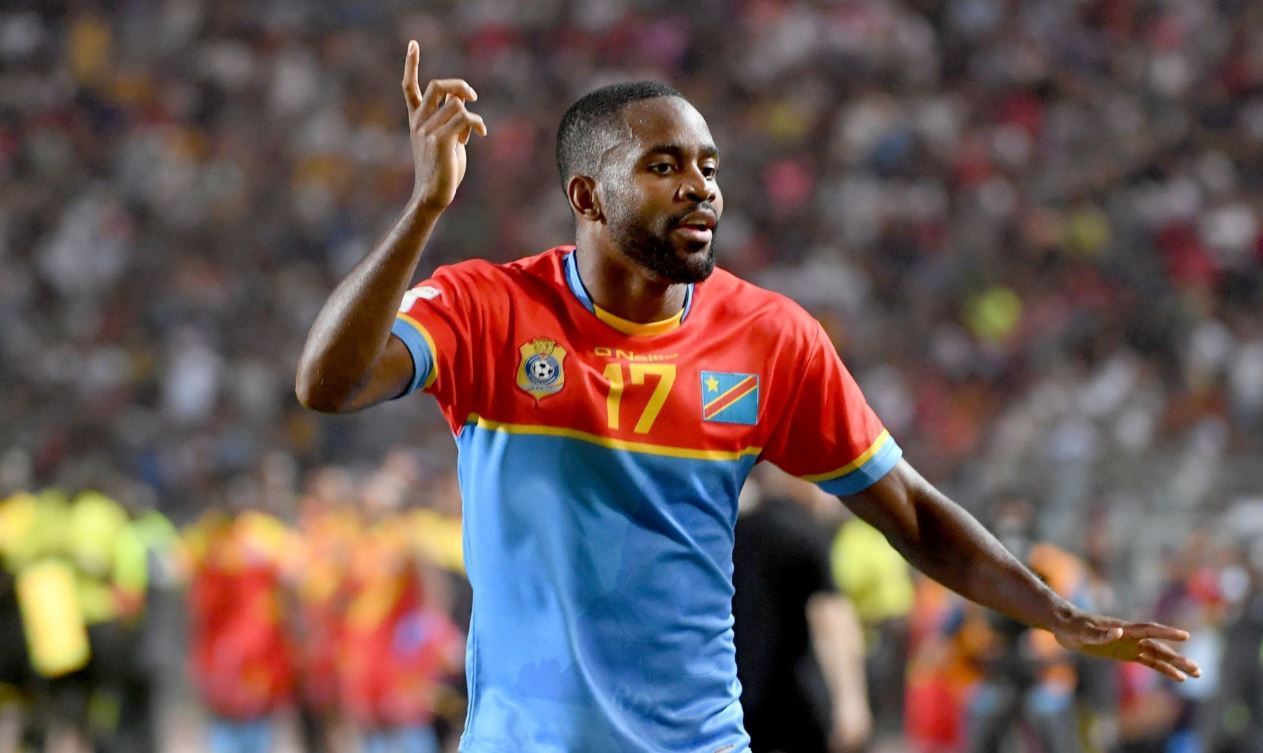 Cédric Bakambu says he will return to Europe anytime soon

After a long journey, Beijing-Paris, the striker of Beijing Guoan (China) Cedric Bakambu arrived in Tunis in the night of Wednesday 2 to Thursday 3 June. With the Leopards of DR Congo, he will play two friendly matches in Rades against Tunisia (June 5) and Mali (11). Sportnewsafrica.com in an exclusive mode meets the player this Thursday in the luxurious Laico Hotel, in the heart of the Tunisian capital. Relaxed and calm. In this interview he said he believes in the qualification of his country to the next World Cup (Qatar-2022). Bakambu, who has scored 55 goals and provided 21 assists in 78 appearances for Beijing Guoan, aims to return to Europe at the latest when his contract expires in seven months' time.

Sportnewsafrica: To join the DR Congo team, which plays two friendly matches in Tunis, against Tunisia and Mali, you made a long journey from China. Tell us about your journey?

Cédric Bakambu: The journey is quite long. You have to know that I come from Beijing. From Beijing, I landed in Paris for a stopover. Then I went to Tunis. I found my teammates here. But I am used to it. The most difficult thing is the time difference.

You've been in China for three years. How is it going there?

It's going well. I spent three seasons there. I became my club's all-time top scorer. Last season, I finished as the top scorer in the Chinese league. Now the season has just started. I have two goals and an assist in four games. So, for the moment things are going well. I'm not complaining, even if it's a big difference compared to what I knew in Spain, at Villarreal. Going from Spain to China is really different. But I was able to adapt. I know the Chinese culture a bit better. I have seven months left on my contract. I'm coming to the end of the adventure. We'll see what the future holds.

You are a member of the DR Congo national team. What are you doing to facilitate the integration of young players who arrive?

It's always good to bring freshness to a team. We are in the last part of our career. I'm in my thirties now. I've just turned 30. It's important to pass the torch. It has to be done in a good mood and in an atmosphere. I do my best to integrate the new players.

You have a new coach, the Argentine Hector Cuper. Do you think he is a good choice?

We don't make the decisions. We are soldiers. We just execute. Every coach has his own way of working. The coach has a lot of experience, he is very respected in the football world. And you can see it: the way the players look at him, you can feel that he has a lot of charisma. I hope he will help us achieve our goals. We have a lot of ambitions with the national team. Things have gone wrong recently. We hope to get back on track with the new staff and the new coach in place.

For the 2022 World Cup qualifiers, the DRC is in group J with Benin, Tanzania and Madagascar. What do you think of your opponents?

It's a tough group, difficult. Afterwards, everyone has a chance, including DR Congo. So, we will fight to get this first place. But we must respect all our opponents, whether it is Tanzania, Benin or Madagascar. With Covid-19, it has become complicated to have a tight group. We see with the selections, there are a lot of changes. We saw this against Gabon in the 2022 CAN qualifiers. We were deprived of a lot of elements. I really hope that the health conditions will allow us to play our best players in every game.

You missed out on qualifying for the 2021 Africa Cup of Nations, do you think you can qualify for the 2022 World Cup?

After the Champions League final won by Chelsea over Manchester City, there is talk of Riyad Mahrez and Edouard Mendy for the African Ballon d'Or. If you had to choose, who would you vote for?

I congratulate the two players you just mentioned. Mendy and Mahrez have done great performances this season. They are carrying the colors of Africa high and I am proud of them. Now, for the rest, I don't know. May the best man win. I like Riyad Mahrez a lot. I don't know Mendy personally. In any case, congratulations to him too. He's the first African goalkeeper to win a Champions League title. For me, may the best man win. It's a good war. Whatever the result, I will be happy.

Do you miss Europe?

Yes, I miss Europe a lot. It's where the level of football is the highest. In Europe, it's where there are the best leagues in the world. It is the reference for world football. So, my career is not over yet. I always said when I went to China that it would be a stopover for me. It wasn't set in stone. And in my head, I always wanted to go back to Europe. And I'm getting there. I only have seven months left on my contract. I don't know if I'll go through with it. We'll see. Maybe I'll go back during the summer. It's clear that Cédric Bakambu will return to Europe.