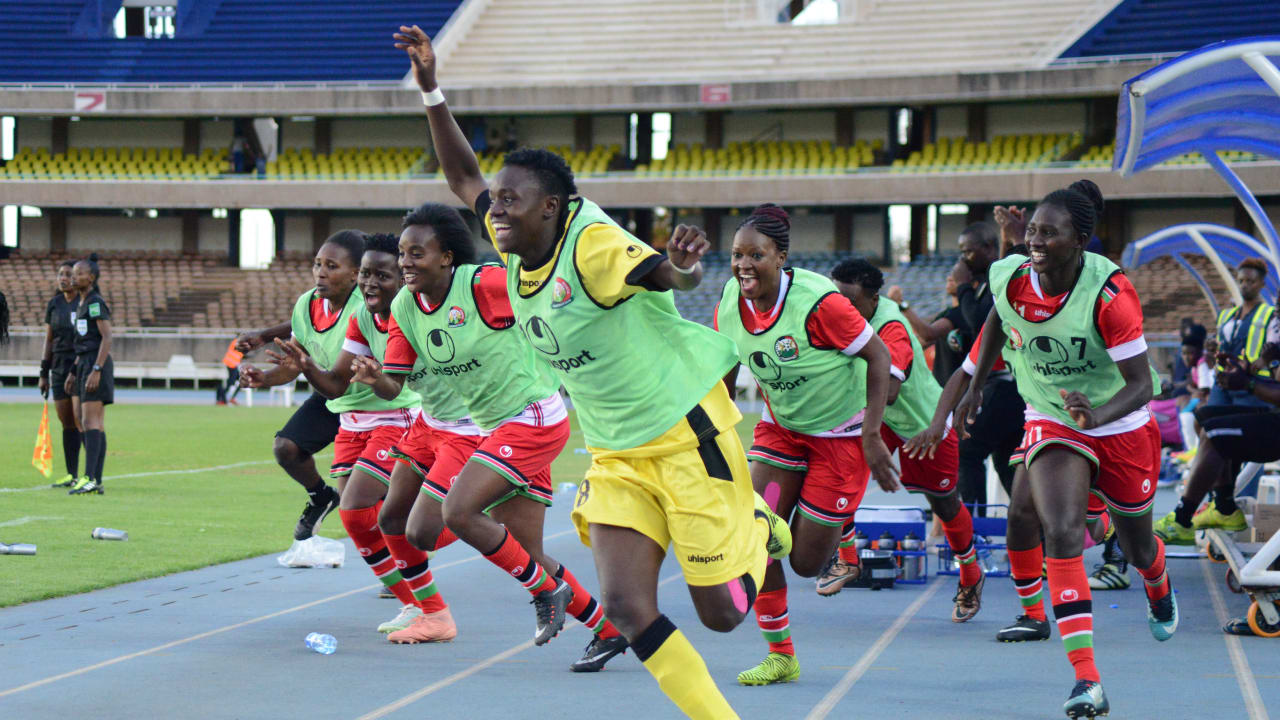 Charles Okere has been named head coach of the national women's team of Kenya, the Harambee Starlets, the Kenya Football Federation confirmed on Monday.

Okere's appointment takes immediate effect as he replaces long-serving tactician David Ouma, who reportedly left on mutual consent, after guiding the Starlets to their first ever Africa Women's Cup of Nations outing in 2016.

Until his appointment, Okere was serving as an assistant coach with 11-time Kenyan Premier League champions Tusker FC and he is excited about the prospect of leading the Harambee Starlets.

“I really feel honored and privileged to be given this opportunity to serve the nation,” he told the KFF website.

"It is always a huge achievement for anyone, be it a player or a coach to be handed a responsibility with the national team and I feel elated.

“This is a big challenge and one that I am ready for. It is an opportunity for me to continue learning and growing as a coach and I am willing to give my best to my country just as I have been doing for my club. "

Having taken the new role, Okere will immediately began his reign in charge with his first assignment being on April 24 when Kenya plays Zambia in a friendly match in Lusaka.

In a build-up to the qualifiers for the 2022 AWCON, he is confident his side can repeat their 2016 success.

“I know that we have some huge tasks ahead, but together I know we can achieve something,” Okere continued.

"We will start off with the match against Zambia and hopefully it gives us a picture of what to expect and what to do as we progress but definitely we want to achieve big things."

Kenya women's team are expected to open camp on Thursday, April 15 to start preparations for the Zambia game.