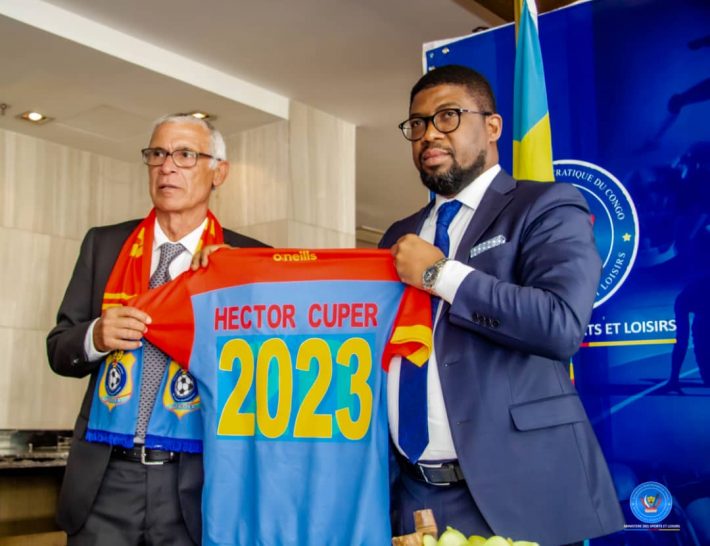 Hector Cúper has finally signed his contract with the Congolese Football Federation (FECOFA). The Argentine coach has signed a two-year contract with the aim of qualifying DR Congo for the 2022 Qatar World Cup. The former Valencia coach will earn a monthly salary of $55,000.

"I am happy to be here (in DR Congo). Football is the same everywhere in the world. The difference is perhaps the philosophy of play. The Federation, the Minister and all of us here know that there is very little time left (to prepare well). But we are going to do everything we can. We have to work as a team to go to the World Cup," he said. "I've been to other teams before, but there's one thing that motivates me with DR Congo, there's talent in this country. This is what pushed me to say to take the selection," added Hector Cúper.

The president of the Federation, Constant Omari, welcomed the signing. He also asked the Congolese government to put all the means in place to allow the DRC to obtain qualification for the 2022 World Cup. "The contract alone is not enough to allow the team to qualify. There is a whole arsenal of accompanying measures such as improving the environment," Omari said.

The Argentinian technician will begin his work with a two-week training camp in Tunisia (from 1 to 15 June). The Leopards will then play two friendly matches against Tunisia on 5 June and Mali a week later.

Congo DR is in group J with Tanzania, Madagascar and Benin.