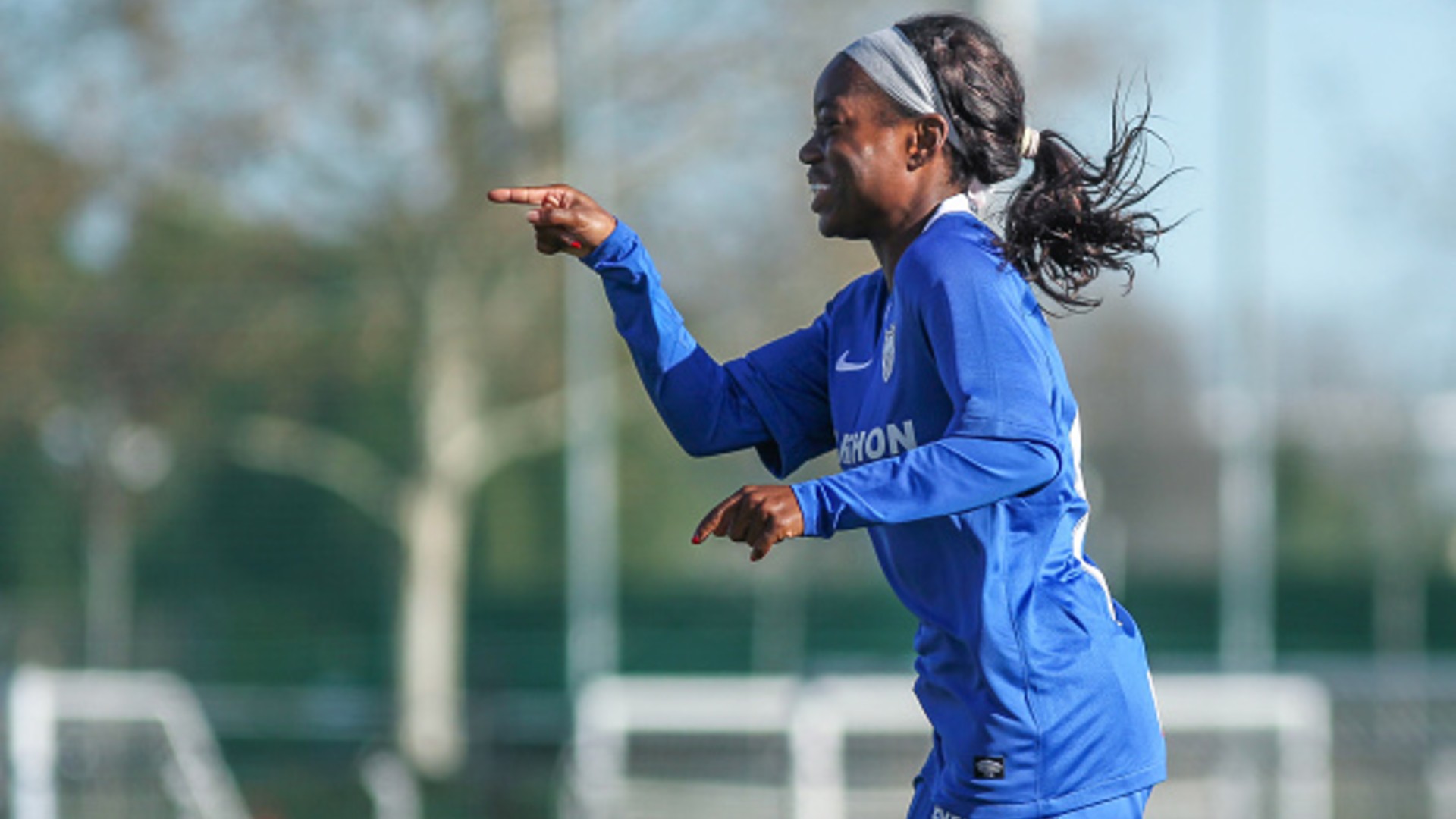 Nigeria striker Toni Payne found the back of the net as Sevilla defeated Espanyol 2-1 in a Spanish Primera Iberdrola game on Saturday.

The 26-year-old forward has spent the last three seasons of her career in Spain, featuring for the Spanish topflight club since her arrival in June 2018 from Netherlands Eredivisie women's champions Ajax.

Cristian Toro's ladies suffered a 2-0 defeat at Athletic Bilbao last time out and Payne was handed her 30th league start of the season against Espanyol, forming a three-man attack along with Zenatha Coleman and Raquel Pinel.

And the USA born, whose current two-year contract expires at the end of June 2021, helped his side to end the season impressively against Ruben Casado's men in what could be her final appearance for the Seville outfit.

To the shock of the hosts, Espanyol hit the ground running, breaking the deadlock when they opened the scoring in the 33rd minute of the game through Marianela Szymanowski's strike.

The first half lead was, however, canceled when Toro's side equalized six minutes into the second half through Pinel after benefitting from Claudia Pina's assist.

Ana Franco provided Payne a brilliant pass on the right and the Nigeria international drove in before firing a long range effort on the edge of the box to beat goalkeeper Kelsey Dossey and sealed the victory in the 74th minute.

The former Concacaf Women's U-17 winner saw 84 minutes of the game in her 33th league appearance, ending the 2020-21 season with five goals and five assists in all competitions for Sevilla.

Having seen out her contract, Payne will decide on whether she will stay put or move elsewhere in the coming weeks before heading back to the next training camp with the Nigeria senior women's national team in July.