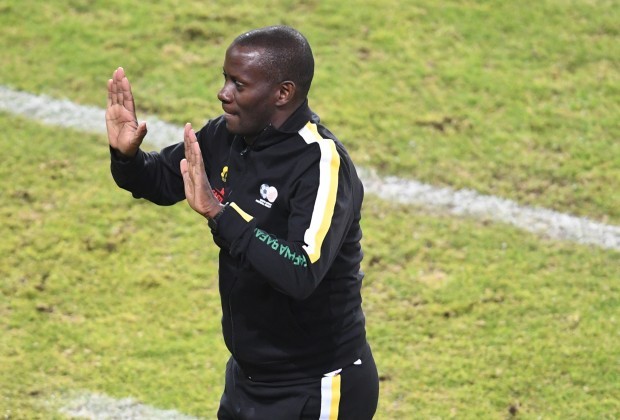 Hosts South Africa has announced its 20-man squad for the upcoming COSAFA Cup to be played in Nelson Mandela Bay in the Eastern Cape province.

Assistant coach Helman Mkhalele announced the squad in Johannesburg, with new coach Hugo Broos still out of the country. Mkhalele, a former Bafana Bafana player, will be in charge of the team during the tournament and he will be assisted by national under-17 coach Veli Khumalo.

Due to COVID-19 restrictions, all matches will be played without supporters.

The fixtures for the 2021 COSAFA Cup will start a day earlier than what was originally planned.

Bafana Bafana will go into camp this week before travelling to the Eastern Cape for the competition.