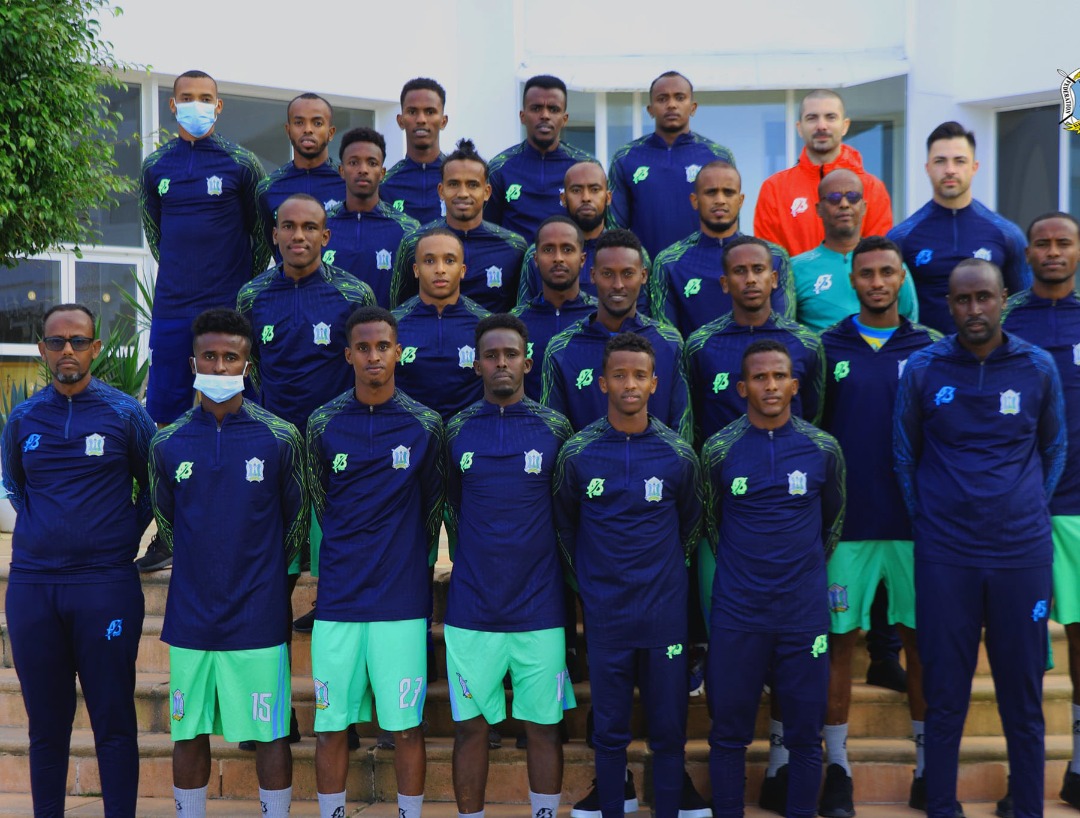 “We are in Tunisia for 10-days of camping where we shall play two friendly games including one against Club Africain,” Djibouti’s coach Julien Mette told SNA during an interview at the Tunis-Carthage International Airport.

Mette who has been with the Djibouti national team for two years now said they are using the camp to prepare ahead of the 2020 FIFA World Cup qualifiers. “These kind of camps give us good preparations,” added Mette.

Djibouti who are steadily improving ejected Eswatini in the first round of the World Cup qualifiers to enter the second round. Mette’s team has been drawn in Group A alongside Niger, Burkina Faso and African reigning champions Algeria.

“This is the last FIFA date for us and it’s the best time to prepare in a professional atmosphere. We shall be training every day,” added the coach.

He also made it clear that he is impressed with the strides footballers in Djibouti are making. “They have really improved in the last two years and it is a young team with only one player more than 30 years,” he explained.

Mette attributes the good strides made by the national team of Djibouti to the players being ready to learn and also the effort put by the Djibouti Football Federation (DFF) under the leadership of Suleiman Waberi.

“My target in the World Cup qualifiers is to perform well and give a very good image of Djibouti as a country. We shall be facing strong teams and this will be very good exposure for the young players who must play without fear and instead use their skills to continue with improvement,” he added.

During the 2019 regional CECAFA Senior Challenge Cup the Djibouti team held Somalia to a goalless draw and defeated Burundi 2-1. They lost to Eritrea 3-0 and to the eventual champions Uganda 4-0 in the group stage.