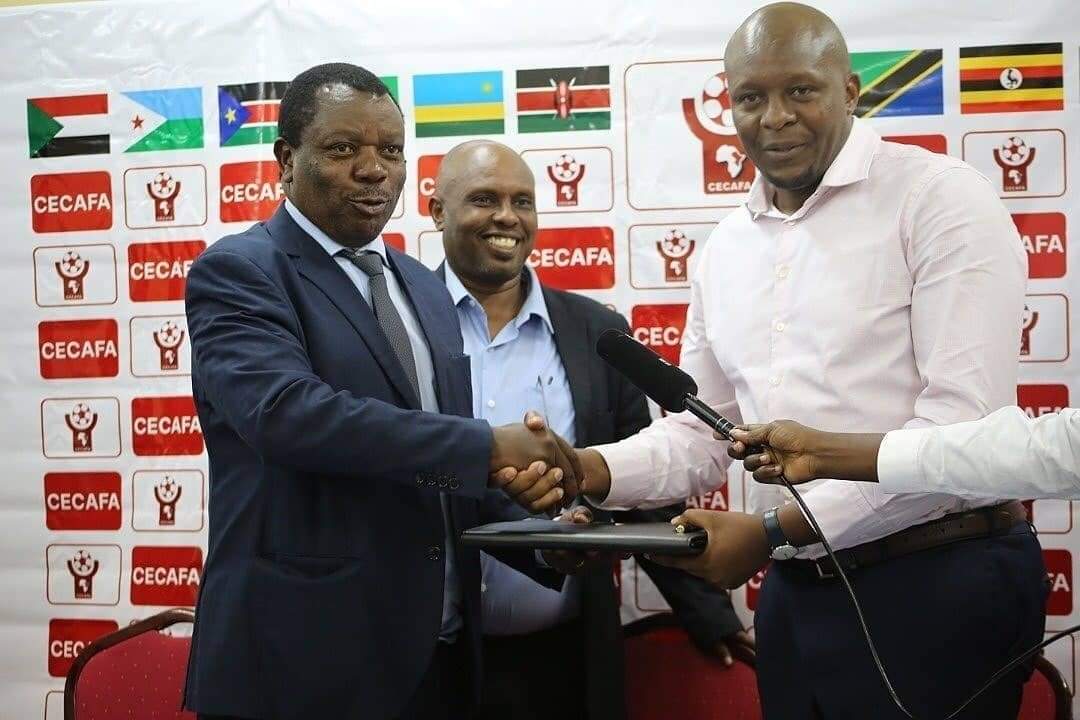 Auka Gacheo, the Executive Director of the Council of East and Central African Football Associations (CECAFA) told SNA on Friday ahead of the CAF General Assembly in Rabat, Morocco.

“We held a CECAFA meeting which was well attended at the Sofitel Hotel in Rabat on Thursday and deliberated on several issues including the calendar for 2021,” said Gacheo.

The meeting also decided that Ethiopia hosts the CECAFA men’s Challenge Cup which will this time be played by U-23 players. To qualify for the inaugural CAF Women’s Champions League, Kenya will host the Zonal qualifier. It will be the first time that Djibouti hosts a CECAFA tournament.

Wallace Karia, the CECAFA President and boss of the Tanzania Football Federation (TFF) said that they expect to have a busy calendar this year. “We are confident that we shall have successful tournaments in the five different countries. We need to have as many tournaments as possible to improve talent in the region,” added Karia.

Last year the CECAFA region only organized two tournaments, the U-20 Afcon and U-17 Afcon qualifiers for boys in Tanzania and Rwanda respectively.