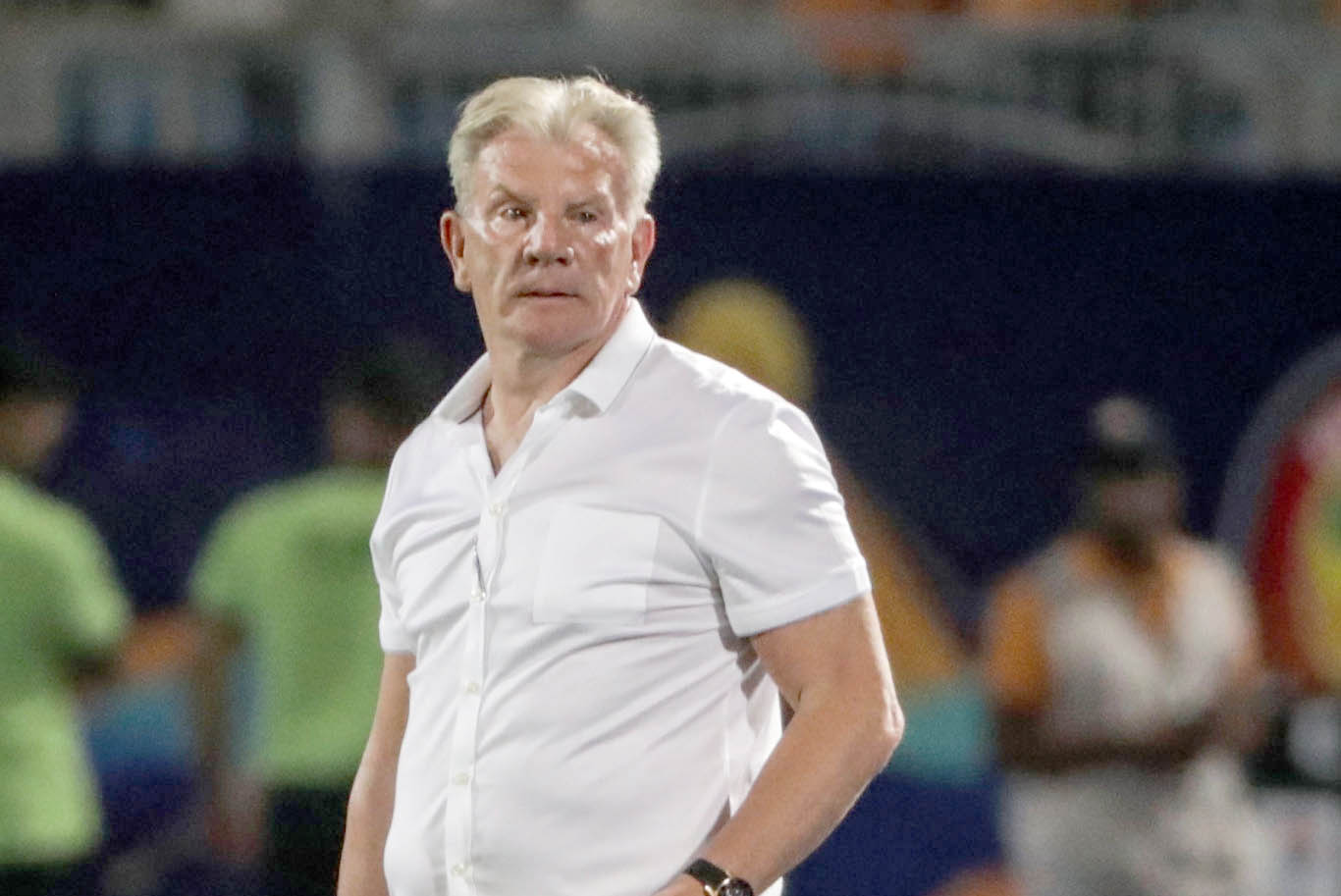 After months of search and consultations, the Democratic Republic of Congo now has a new head coach.
Paul Put has been appointed coach of the DR Congo. A new African national team for the 65-year-old technician after Gambia, Burkina Faso, Kenya and Guinea.

The Congolese Football Federation (FECOFOOT) announced the news on Thursday 27 May on its Twitter account. The Belgian technician will be in charge of the senior and junior teams, the post said.

The objective set for Paul Put is to qualify Congo for the AFCON 2023, the CHAN 2023 (A') and the World Cup 2022. The DR Congo is in group H of the race for the World Cup in Qatar, along with Senegal, Namibia and Togo.

The Belgian was in competition with Frenchman Alain Giresse, whose discussions with FECOFOOT were hampered by financial issues.

A brilliant choice for Congo as the Belgian has a wealth of experience in African football. Put has been severally to the AFCON competition prior. His last spell on the continent was with Guinea, between 2018 and 2019 as they played the 2019 AFCON in Egypt finishing 3rd in Group B. Prior to that, he managed Gambia, Burkina Faso and Kenya in turn.

The DR Congo haven had one of the worse football calendar years in 2021, where in the senior team failed to qualify for the 2021 AFCON in Cameroon, surrendering their chance to Gambia and Gabon in Group D of the qualifiers. The Intermediate Red Devils also crashed out of the 2020 CHAN competition at the quarter finals after opening scoring against host Cameroon at the quarter finals, Congo lost 2-1 in the end. Both TP Mazembe and AS Vita clubs were served an early exit in very unusual styles in this year's CAF Champions League. Both clubs failed to sail through the group stages.

The Congolese team has had another boost as world class right back Wan Bissaka who was left out of the England side to play the Euro 2021, can now ignite his football career as an African with the Democratic Republic of Congo.