DR Congo to feature in CECAFA U-23 Challenge Cup 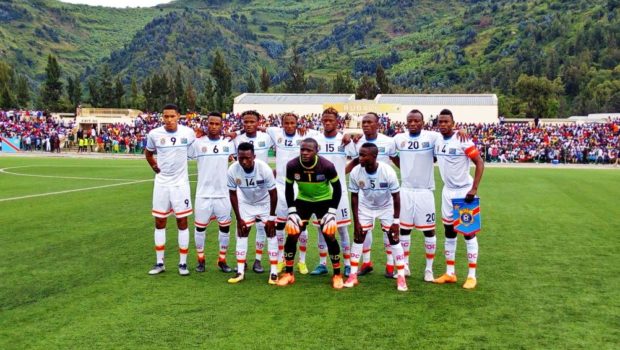 DR Congo to feature in CECAFA U-23 Challenge Cup

The Council of East and Central African Football Associations (CECAFA) has confirmed that the Democratic Republic of Congo team will take part in the U-23 CECAFA Challenge Cup.

Ethiopia will host the regional tournament between July 3-18th in the town of Bahir Dar.

“The Democratic Republic of Congo Football body has written to us requesting that their teams take part in our tournament. We have accepted that they will participate as guests,” said Auka Gacheo, the CECAFA Executive Director.

Gacheo made it clear that the DR Congo Football body will now have to pay US$20,000 like all the other teams that will take part to be drawn in the fixture.

“I call upon all the other Member Associations in the region who have not yet paid up the US$20,000 for their teams to participate to pay up so that all arrangements are made in time,” added Gacheo.

The CECAFA Executive Director made it clear they are confident of organizing a successful tournament which will open the 2021 season for the region.

Before the CAF General Assembly in Morocco in March this year CECAFA members decided that the Challenge Cup this year will be played by the U-23 teams.

“We have already inspected the Stadium, hotels and training facilities. We also have the Local Organizing Committee in place,” added Bosho.

The CECAFA region will also stage the Zonal qualifiers for the CAF Women’s Champions League slated for July to August 1st, while the CECAFA Kagame Cup Club Championship takes place August 1-15 in Tanzania.