DRC Coach: Federation is in talks with Rolland Courbis 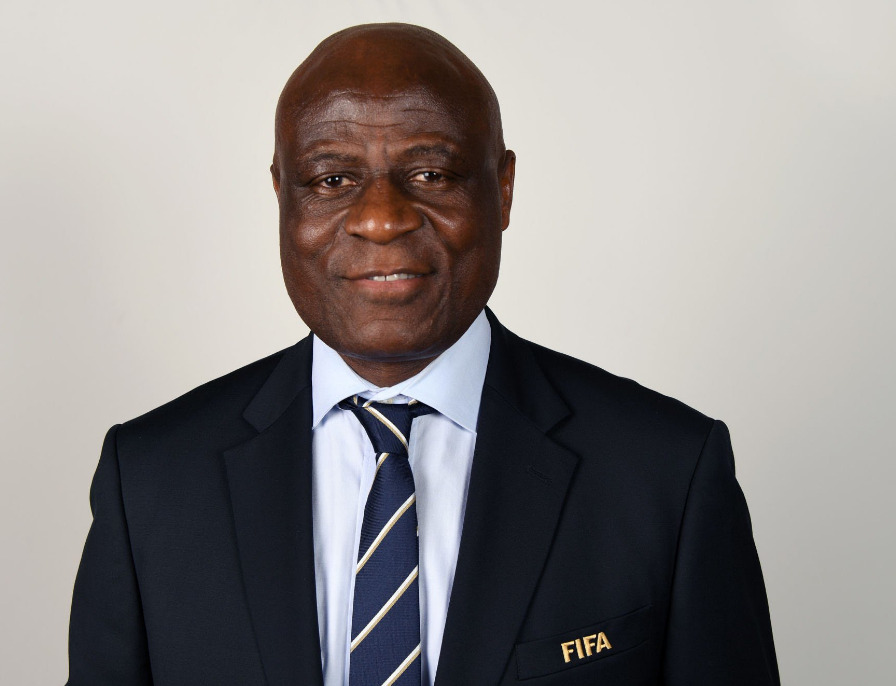 DRC Coach: Federation is in talks with Rolland Courbis

The president of the Congolese Football Federation (FECOFA), Constant Omari, has discussed with the Minister of Sports on  the case of Rolland Courbis, who is being considered for the Leopards' bench. The Congolese leaders would be chilled by the salary demands of the French technician.

Rolland Courbis is the priority of the Congolese Football Federation (FECOFA). The boss of the federal body, Constant, has whispered the name of the French technician to the Minister of Sports, Serge Konde. The subject was on the agenda of their meeting on Tuesday 11 May. After the meeting, Omari did not want to say anything about the progress of the case.

"With the minister, we discussed the case of the new coach. We will examine his conditions (those of Rolland Courbis, editor's note) and the first response will be reserved for him," said the FECOFA president, conceding that some details need to be reviewed to reach a final agreement with Courbis.

According to our information, the salary demands of the French coach would prevent the two parties from reaching an agreement. It would have even cooled the track leading to the appointment of the former coach of Marseille, Bordeaux, Ajaccio, among other prestigious French clubs.

The Hector Cuper side

This situation reopens the call for candidates for the post of DRC coach. It could be a chance for Sebastien Migné who, until now, does not appear to be the priority of FECOFA. The body had nominated him and Hugo Broos as finalists for the ultimate choice, but did not hide its preference for the Belgian. After the appointment of Broos by South Africa, the federation turned to Courbis.

Migné is once again in danger of seeing another coach with a big name steal the show. Indeed, Hector Cuper is said to be in the running. Sources at the FECOFA say that the Argentine coach could finally be the lucky one to take over the Leopards' bench.