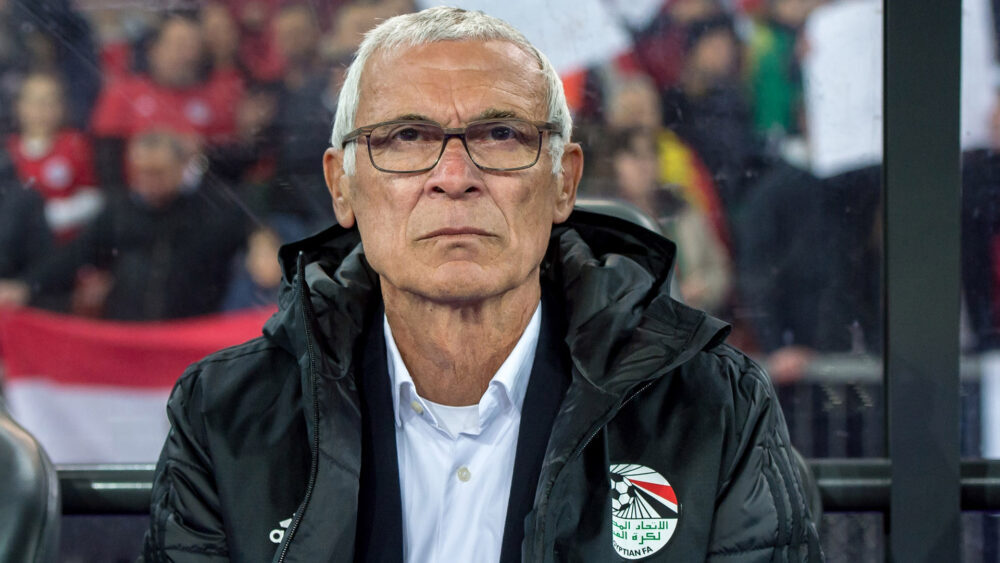 The Leopards of DR Congo have a new coach. It is the Argentine Hector Cúper. He has replaced the Frenchman Rolland Courbis.

It was in the pipeline, it is now official. Hector Cuper is the new coach of the Democratic Republic of Congo (DRC). The Argentinean technician has reached an agreement with the Congolese Federation of Association Football (FECOFA). According to information obtained by sportnewsafrica, he will receive 55,000 US dollars (a little over 45,000 euros).

Initially the second choice of FECOFA, behind Rolland Courbis, the former Valencia coach was passed over after negotiations between his colleague and the Congolese government failed. Our sources reveal that the French technician demanded a salary of $83,000 (nearly €70,000) while the Congolese authorities had set the ceiling at $60,000 (nearly €50,000).

Hector Cuper succeeds Christian N'sengi Biembe, who failed to qualify the DRC for the AFCON 2021. His mission is to lead the Leopards to the World Cup in Qatar in 2022. His team is in Group J of the first round of the qualifiers, along with Tanzania, Benin and Madagascar. They begin their campaign against Tanzania's Taifa stars in Lubumbashi in September.

But Hector Cuper will make his debut on the Leopards' bench in June. The DRC will face Tunisia on 5 June in Tunis and three days later take on Cape Verde.

The Argentine strategist has spent a large part of his career in Spain, where he managed clubs such as Valencia, with whom he played in two Champions League finals (lost), and Mallorca, with whom he won a Spanish Super Cup and played in a European Cup Winners' Cup final (lost) in 1999.

The DRC will be Hector Cúper's second African team. He was first coach of Egypt between 2015 and 2018. His record at the helm of the Pharaohs: a (lost) African Cup of Nations final in 2017 in Gabon and a qualification for the 2018 World Cup.