Edouard Mendy: Ngolo Kante is simply the best in his role 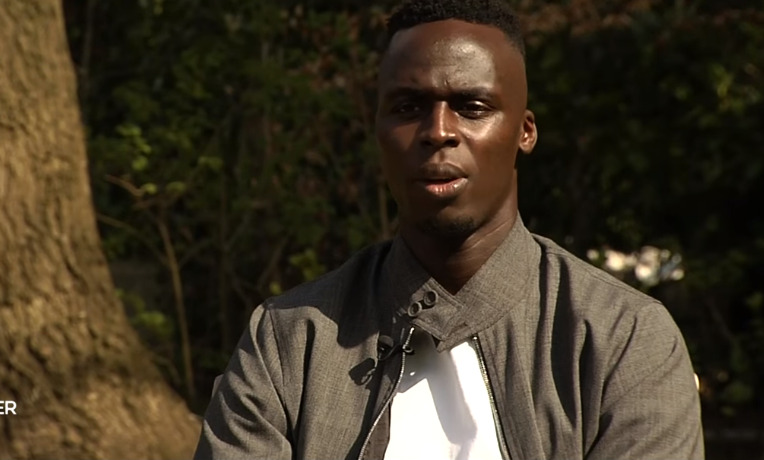 Edouard Mendy: Ngolo Kante is simply the best in his role

In an interview with Kobini Sport, Senegalese goalkeeper Edouard Mendy has outlined his dream team. And N'golo Kanté occupies a prominent place in his fantasy squad.

Since winning the European Champions League, Chelsea goalkeeper Edouard Mendy has been in the news more often than not for the good reasons. In a lighter format than most of his previous appearances in front of journalists, the Senegalese international played coach this time with French website Konbini Sport. Delivering the composition of his dream team.

His teammate N'golo Kanté, best player in the final against Manchester City and in the first and second leg of the semi-finals against Real Madrid, has a prominent place. He believes he is "indispensable to winning titles".

Mendy believes the Malian-born Frenchman is impossible to score on. "You just have to accept to suffer during the whole game," he suggests humorously.

The Senegalese goalkeeper has almost the same regard for another of his team-mates: German defender Antonio Rüdiger. Edouard Mendy describes him as the man for the big games, a "real boss in the big games".

But despite this confidence in Rüdiger, he would not choose him to stop a player like Sadio Mané. That task, the Champions League winner would assign to Kurt Zuma. With the French international in defense, Mendy says there is "no need to worry".

And who would be the one to liven up his team's play? The Senegalese international would turn to another Chelsea player, Moroccan Hakim Ziech, whom he likens to "a magician with the ball".