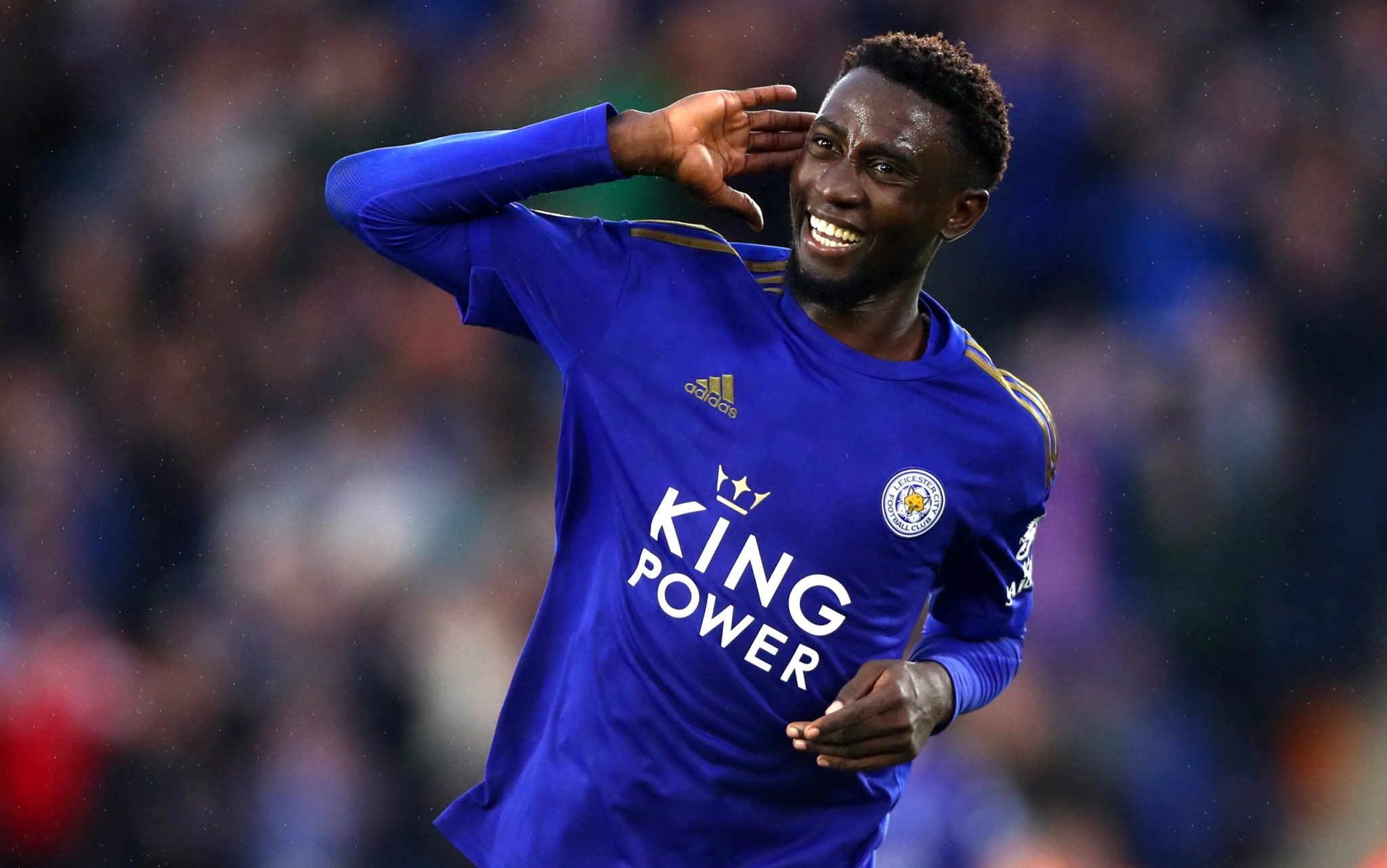 Nigeria's Wilfred Ndidi is the third best player in the Premier League in 2021, according to a ranking by the CIES Football Observatory.

The vacuum cleaner has been exceptional in his role in the middle of the pack for Leicester City this football season in the English topflight. With 85.3 points, he ranks behind Jorginho Frello (89.5 pts, Chelsea) and Rubén Dias (89.4 pts, Manchester City).

Indeed, the Super Eagle regularly stands out in areas such as interceptions and tackles. He has outperformed the likes of N'Golo Kanté, notes Foxesofleicester.com. In fact, during the 2020/2021 season, the Nigerian international (34 caps) won 53 aerial duels and made 89 tackles. The Lagos native also prevented no less than 7 shots.

Ndidi is 13th overall in the five major European leagues. The Football Observatory combines qualities such as accuracy, shooting, retrieval, distribution, handling and random creation. However, only players who have played at least two-thirds of the minutes since 1 January are included.

And Ndidi, who has played ten games in the English Premier League this year, has played 852 minutes. The former Genk spearhead (24 years old) has one goal and three assists to his name. No wonder fans of England's Big 4 clubs are salivating over his prowess. Nevertheless, the midfielder, transferred from Genk for 17.6 million euros (11.5 billion FCA), is under contract until 2024.

Wilfried Ndidi will be a valuable asset to Gernot Rohr in the 2022 World Cup qualifiers, having qualified for the 2021 Africa Cup of Nations on Saturday. The Super Eagles are in Group C, along with Cape Verde, Liberia and the Central African Republic.