EPL Clubs battle for the services of Zambian hitman 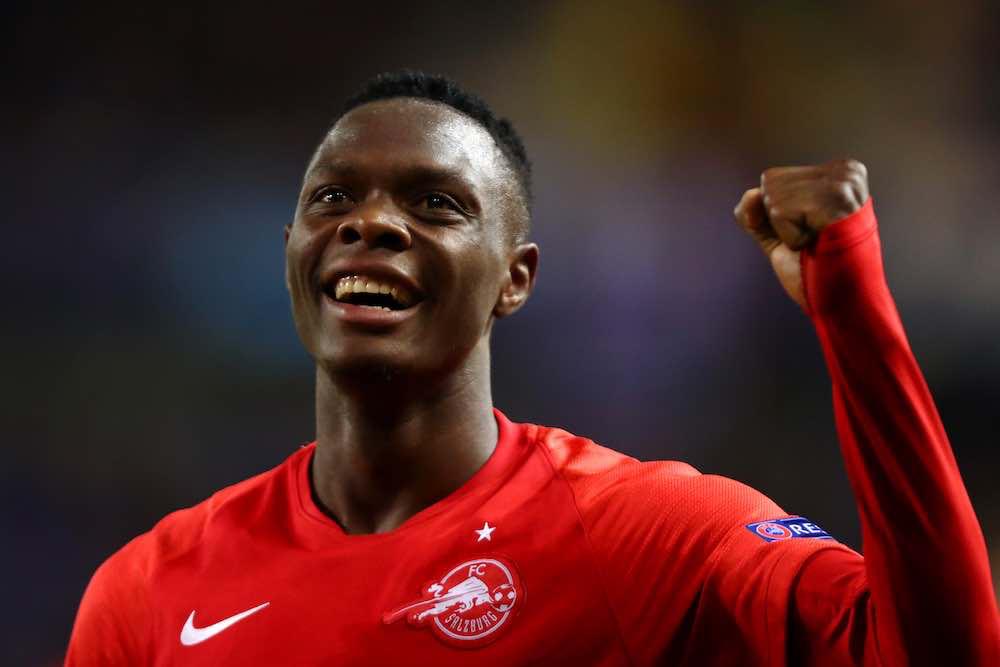 Zambia star Patson Daka is reported to be on the radars of many English Premier League clubs, including giants, Liverpool, Manchester City and Manchester United.

The 22-year-old is having a remarkable season in the Austrian Bundesliga where he has scored 20 goals in 18 league games for Red Bull Salzburg and 27 goals in 31 games across all competitions.

The Cupper Bullet’s cutting edge in front of goal has attracted interest from England’s elite.

Arsenal, Manchester United, Manchester City, and defending Premier League champions Liverpool, have all manifested an interest in the Zambian’s services, according to the Daily Mail.

The native of Kafue is reportedly valued at around €20 million (R352 million) and tipped to be the latest big man to come from the reigning Austrian champions.

Salzburg are reputed to bring through unknown players who later blossom into Super stars, like, Sadio Mane and Erling Haaland, Naby Keita and many others.

The former Power Dynamos joint Red Bull Salzburg in 2017 from Kafue Celtic of Zambia, after spells loan spells with Power Dynamos and Austrian second tier Liefering. He has gone on to score 61 goals in 114 appearances to date, winning three Bundesliga titles and two Austrian Cups in the process.

Which ever English club will finally succeed to secure the services of the jewel from Kafue would have earned themselves a lethal striker.