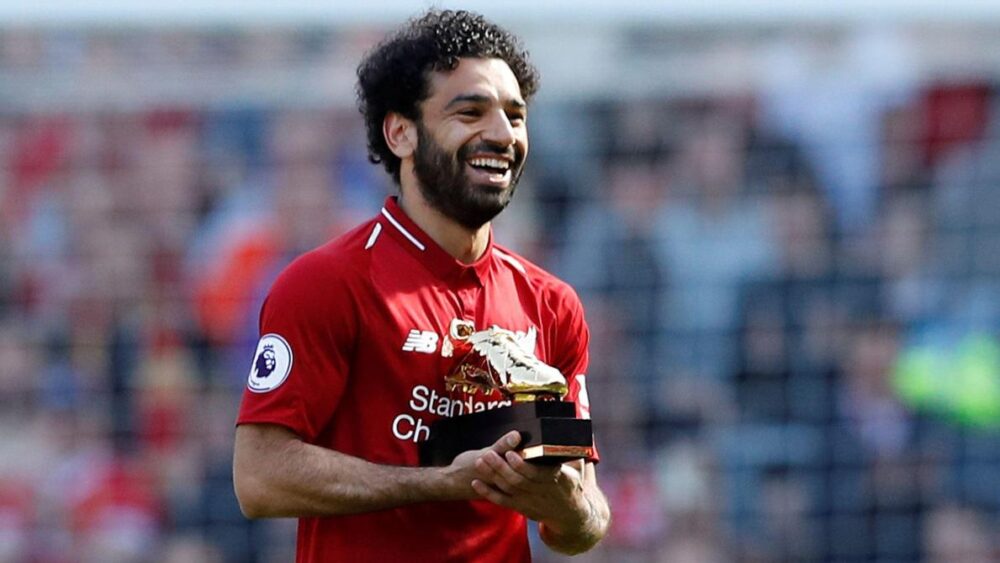 Twice top scorer in the Premier League, Egyptian striker Mo Salah is not far from being crowned a third time. If he succeeds in this feat, he would overtake Didier Drogba, winner of the English Golden Boot in 2007 and 2010.

Liverpool are set to endure a barren season after two very successful years. The club's only remaining goal is to reach the big four and qualify for the Champions League next season. However, on an individual level, Mo Salah still has a big target to reach. The Egyptian winger can win a third Premier League top scorer award in four seasons. With seven league games left to play, and on (19 goals) Salah is two behind Harry Kane, the current top scorer. And the Reds will do everything to help him achieve this goal.

So Mo Salah is right to go on a goal hunt to win a third Premier League Golden Boot. "If you win it once, it's a great achievement," says Klopp. '' If you win it twice, it's a very big achievement, if you can win it a third time, there are not many players who have done it''. In the history of the Premier League, created in 1992, only two players have won the Golden Boot more than twice: France's Thierry Henry (4 times) and England's Allan Shearer (3 times).

Mo Salah would be the third if he wins it. He would thus overtake the Ivorian Didier Drogba who is one of the two who have been crowned twice. Moreover, with 94 goals currently in the Premier League, the Egyptian striker can even equal or surpass the Ivorian legend in the ranking of the best African fireworks in the English league. Drogba has 104 goals.